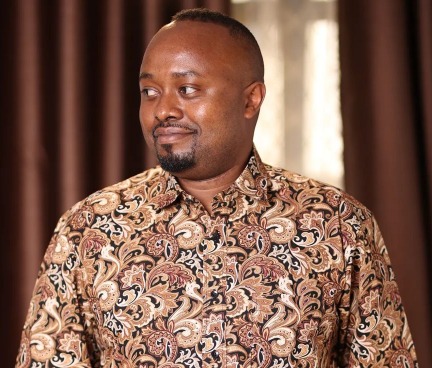 The Roots Party candidate was defeated by William Ruto of UDA, who got 7.18 million votes (50.49 per cent) and Raila Odinga of Azimio la Umoja-One Kenya, who polled 6.94 million votes.

During the campigns, Wajackoyah, a perceived wildcard in the race, pledged to offset Kenya’s Sh8.6 trillion by legalising the farming and sale of bhang, selling hyena testicles at high costs and harvesting snake venom for sale.

The presidential candidate said the three trade areas would raise trillions of shillings for Kenya as the two “products” would be sold to foreign nations for medicinal purposes.

“The hyena testicles pledge affected us a lot. It cost us the votes,” Jaymo said.

The pledge attracted criticism from animal rights activists, who warned that if the proposal gets implemented, then hyenas could become extinct.

The activists further said hyenas, who are scavengers, play an important role in the ecosystem.

“We did not get the chance to explain to Kenyans what we really meant,” he said.

“What Wajackoyah meant, was that Kenya is a rich country that has the potential of producing a lot of products and exporting them to developed nations. The proceeds would help us offset our debts,” he added.

A split with the Roots party has since emerged with Wajackoya’s former running mate Justina Wamai appearing to gravitate towards William Ruto led Kenya Kwanza Coalition.