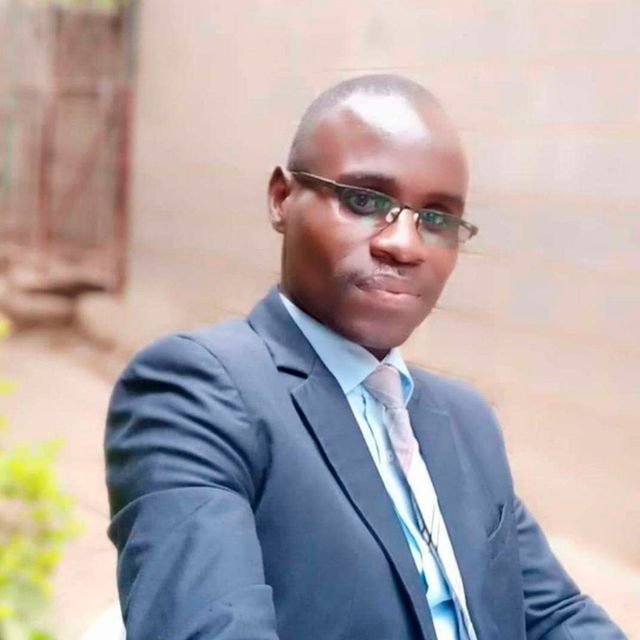 A Kenya Defence Forces soldier died after a night fight with his wife at their home in Kahawa Wendani, Kiambu County, on Saturday night.

Hardened by battle and jungle tactics, Private Daniel Onyango, 37, dodged bullets in combat missions, only to fall in his bedroom under mysterious circumstances.

An elite soldier from the Ranger Strike Force based in Gilgil, Onyango breathed his last after a brief commotion with Violet Asela, 27, over her musical career.

Popular known by the stage name Zian Achama, she’s behind the songs I love you, Gimme Love, Falling in love and Nimechoka.

She had rented a one-bedroom apartment in Mirema Drive, Kasarani, which served as her studio-cum-office. However, the investment had given the husband sleepless nights as he had no idea how his wife paid its rent.

According to neighbours, the couple began arguing at about 1am, moments before they heard screams from their bedroom.

“We did not know what they were arguing about but they have lately been having domestic issues,” one of the neighbours told the Nation.

Shortly after, the soldier’s sister and aunt came out calling for help. “We asked them what had happened and they said they needed a car to rush the soldier to hospital,” said the neighbor.

The wife had already contacted Kahawa Garrison Health Centre for an ambulance.

“Because they could not wait, they opted to use the soldier’s car. As they drove him to hospital, they met the ambulance and had the nurse check on him. She pronounced him dead and asked them to return home with the body and call the police,” a source told the Nation.

Preliminary investigations show that Ms Asale bit off her husband’s finger, his chest and the shoulder.

“So angry was the soldier that he refused to take dinner, which led to an argument and a fight in which the wife bit the deceased at the finger, right side of the chest and back of the shoulder,” a detective told the Nation.

The deceased’s relatives forced their way into the couple’s bedroom when they heard a commotion and found him lying on the floor.

“His wife asked them for help in resuscitating him but they could not do much. He was already convulsing,” the police said.

“Realising he had developed convulsions and was sliding to his death, Violet rushed her man to Kahawa Garrison Health Centre but it was too late to save him. His body was cold and without a pulse,” DCI George Kinoti said on Twitter.

The wife was arrested while the aunt and sister recorded statements.

She will be arraigned tomorrow.