How Kenyan chef got employed at Arsenal, thanks to Pierre Aubamayang 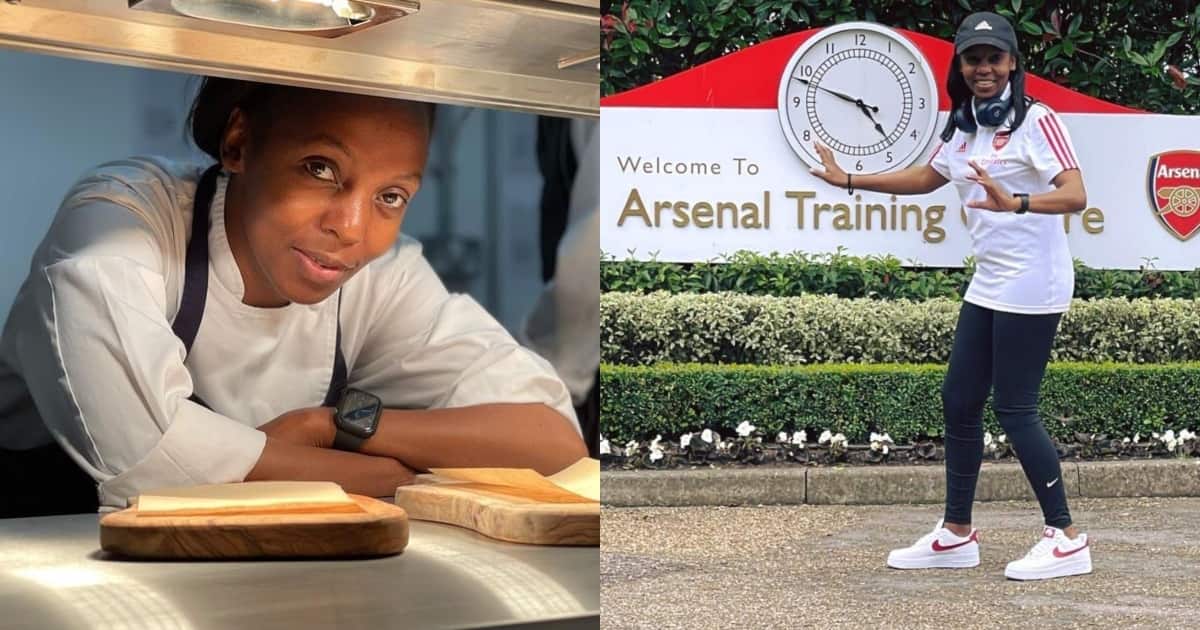 Bernice Kariuki, a Kenyan cook, has talked about her time in England and how Pierre Emerick Aubamayang made her time at Arsenal Football Club more enjoyable.

Kariuki, a native of Nairobi, has spent the last three years working for the well-known English Premier League team.

She now has the chance to prepare meals for some of the biggest football talents in the world, like Thomas Partey, Aubamayang, William Saliba, and Gabriel Jesus, as well as coach Mikel Arteta.

“I moved to Sweden when I was 17 and later to the UK to study psychology,” she said in an interview with Chams media.

I have always loved cooking and at one point chanced on Aubamayang who was the Arsenal captain at the time.

The Gabon forward has since transferred to Chelsea.

“So there was one time we went to a Christmas party and I met Auba and I was like if you have some space I’m passionate about Arsenal and I can come cook for you. And he was like you can be my personal chef, and that is how I got my job (at the club),” she recalls. 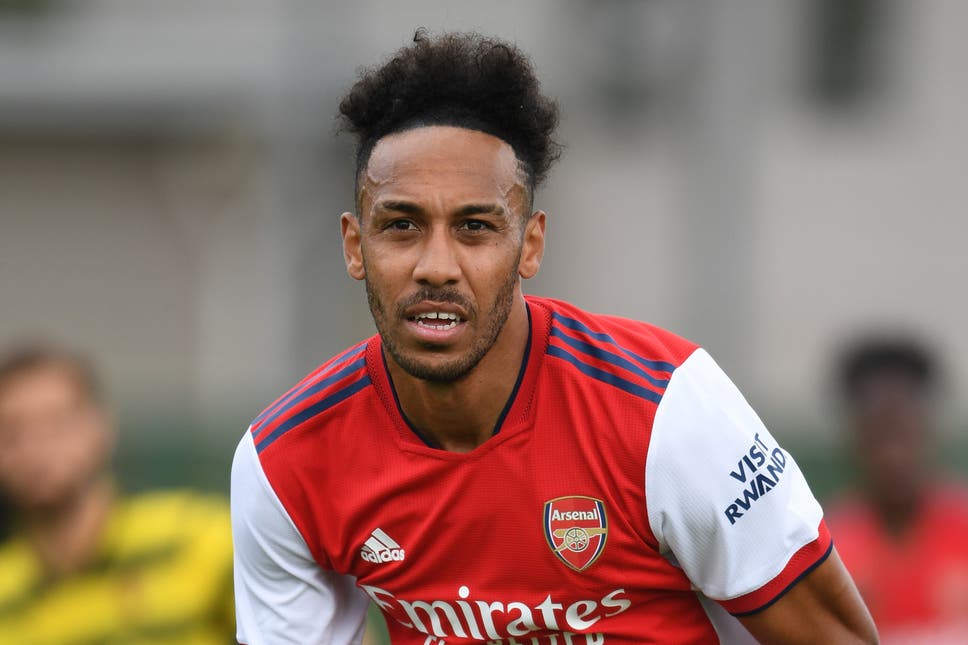 Therefore, the club requires a large staff of cooks and dieticians.

“We are talking about 600 people in that big training ground. So we have about 90 chefs and first team has 27 chefs. Its not about cooking, its about healthy cooking. I am a dietician, no putting a lot of oil. You marinate your food and cook. You have to do their shakes, juices, everything from the scratch.”

“They do their run and then have their breakfast omlette every morning and some avocado chilling time then they do their actual training from 11:00 am so the money they are being paid is worth.”