A Kenyan woman from a small village in Gachoka, Embu County, has been in the news for a while now after being indicted in a multimillion dollar financial scandal in the US.

Details are emerging that Faith Newton allegedly  lived large in the US , better than hundreds of millions of Americans themselves.

In this series on how a Kenyan family allegedly stole Sh16 billion from American taxpayers through filing fraudulent claims on a medical scheme meant for elderly poor US citizens, we explain how Faith Newton, a nurse, is accused of running a parallel scam that mirrored an earlier one that was allegedly executed by her husband.

Documents reveal that the scam yielded three times the amount said to have been stolen by her spouse before he was arrested.

Sprawling across six acres of a lush green lawn in North Andover, Massachusetts, in the United States is a 10,777-square-foot, red brick mansion that is so well-known across the world’s richest country that several realtors have termed it “the most popular house in America”. 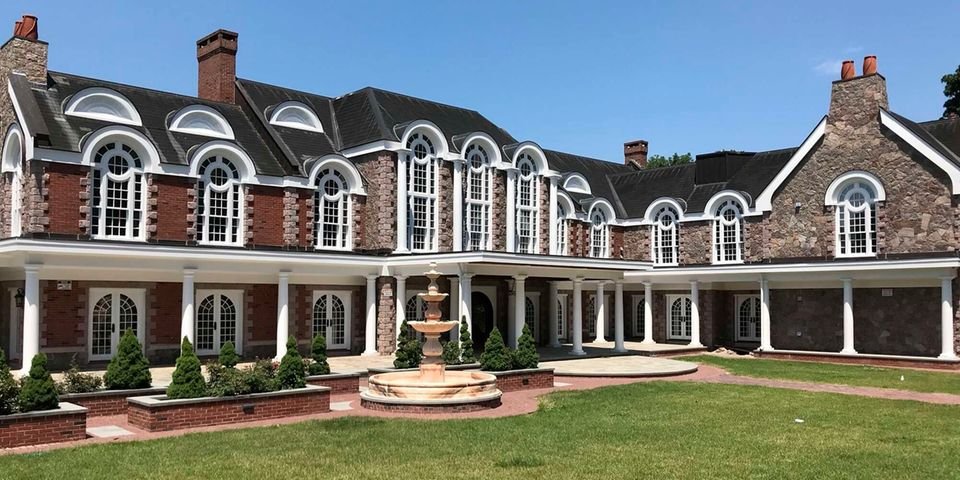 With its nine bedrooms, six fireplaces, a four-car garage, a gourmet kitchen, a helicopter landing pad and a backyard overlooking Lake Cochichewick, 440 Great Pond Road, as the property is known, can be described as a mansion, castle or an over-the-top piece of real estate fit for celebrities or anyone with an endless supply of cash.

So popular is the colonial-style home that, in 2013, American cable TV company HBO decided to make it the central location of their comedy film Clear History, starring Hollywood star Larry David, prompting the interest of news networks.

But with a price tag of $2 million and located thousands of kilometres from Hollywood, where it would have been easier to find a buyer, the house, for years, failed to find anyone who could afford it.

Then suddenly on March 10, 2016, the agents selling it announced they had found a buyer.

It wasn’t a celebrity or famous entrepreneur. It was a nurse from Kenya. Faith Newton Kimaru, 56, had arrived in the US years earlier to provide care to the aged and had finally found her American dream—or so it appeared.

Reports indicate that first, she splashed $150,000 (Sh18 million) on a brand-new, white Italian-made Maserati Granturismo, with a 4.8-litre V8 engine that can accelerate from zero to 100km per hour in just 4.7 seconds.

Documents show she then she paid for the house in full through a $2,012,177 (Sh242,688,667) wire transfer from her Bank of America account to lawyer Robert Wyman, who then forwarded the money to property manager Anthony Dinapoli. 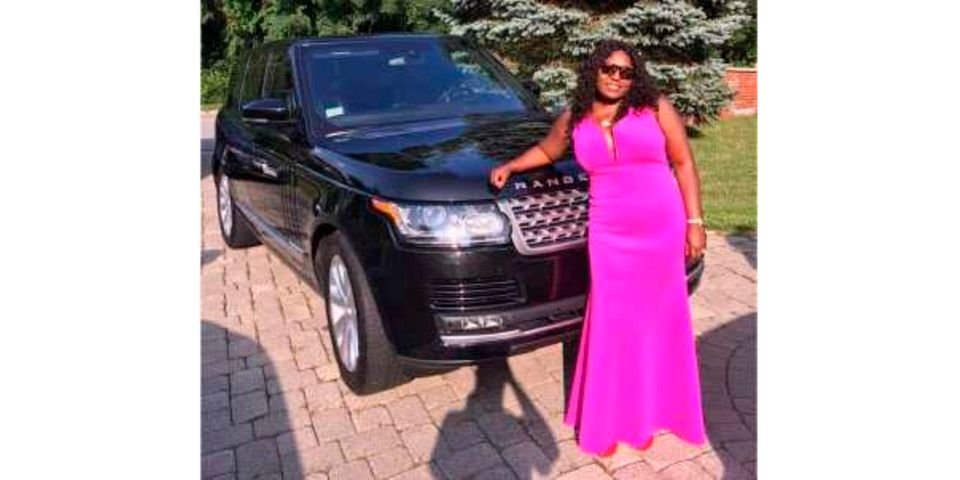 Mr Dinapoli had bought the property in 2002 for $2 million and spent over a decade expanding and refurbishing it with the hope of making a killing.

But after failing to find a buyer, he settled for selling it for whatever price he could as long as it was not lower than what he had paid for it.

Apart from the nine-bedroom mansion at 440 Great Pond Road in North Andover, Massachusetts, Faith also splashed another $2.3 million (Sh278 million) on a five-bedroom house at 2 Woolsack Drive in Westford for her accomplices Mercy, Andrea, Marcus and Benjamin to live in.

The US government has filed a lawsuit seeking to have all these properties and money saved in Faith’s 40 bank accounts forfeited.

Around the period the mansion was put on the market, detectives from the Federal Bureau of Investigation (FBI) were closing in on Faith’s husband Francis Nderitu Kimaru, who is also a Kenyan and was wanted for fraud.

READ ALSO  Has Nadia's relationship with Arrow Bwoy come to a halt?

Compassionate Homecare LLC, a company that the couple started in 2010, was suspected of having fraudulently received $34 million (Sh4.1 billion) by making fictitious claims to a medical insurance scheme meant for old, sickly and poor Americans.

With his passport frozen and unable to travel to Kenya, where he could have at least attempted to shake off American law enforcement agencies who were on his case, Mr Kimaru opted to enter a plea bargain agreement with the US government.

But, instead of lying low, his wife, who had not been arrested for the scam, allegedly  created a parallel scheme using the same tricks she had learnt over time. In total, the family is said to have stolen $134 million (Sh16 billion) from 2010 to January last year.

Faith is accused of fraudulently making $100 million (Sh12 billion) using a network of recruiters, mules and money launderers using Arbor Homecare Services LLC, a company she formed in February 2013 and which she ran until last year when she was arrested.

Like her husband’s company, Compassionate Homecare, which was also located in Massachusetts and started three years earlier, Arbor styled itself as a homecare facility that provided services to the elderly.

But unlike Compassionate Homecare, where both Faith and her husband were listed as directors, Arbor Homecare had on paper Benjamin Njoroge Muiruri as its sole proprietor.

The company was registered in February 2013 under number 454320346, with its physical address listed as 3 Court House Lane, Unit 9.

In fact, few, if any, knew that Faith was involved in any way with Arbor Homecare until after she was arrested together with her employee Winnie Waruru.

“Faith Newton was part owner and operator of Arbor Homecare Services LLC. Waruru was a licensed practical nurse employed as a home health nurse at Arbor. The two engaged in a conspiracy to use Arbor to defraud Medicare of at least $100 million,” said the US Department of Justice after their arrest.

Arbor’s style was in many ways similar to that of Compassionate Homecare. The idea was to make as much money as possible through fake reimbursement claims to the US Medicaid programme using non-existent patients.

The programme, which is funded by states and the federal government, is administered indirectly through licensed medical providers.

The providers then enrol eligible members of the population who fit the criteria set by the various states and then bill the government for the services they offer to them after certification by a licensed physician.

Arbor received its certification to join the programme in August 2013, just seven months after it was incorporated. Faith and her accomplices immediately got to work.

First, they hired patient recruiters whose job was to scout the neighbourhood for potential ‘patients’.

These fake patients, who in most cases comprised whole families, would be paid whether they needed health services or not in order to shut up.

The recruiters in return would earn $600 (Sh72,372) for each fake patient they recruited into the programme.

Millions of dollars flowed in.

The money was then bounced through 40 different bank accounts to other Kenyans before being used to buy the luxurious property or saved in trust funds.

Her accomplices, though not sued in the theft orchestrated by Arbor Homecare, have been enjoined in the forfeiture case.

It could not be immediately established whether Faith or her husband ever invested the money in their home country, Kenya.

However, Kenyans who knew them talked of people who lived a life that many would be envious of.

Related Topics:Faith Newton
Up Next