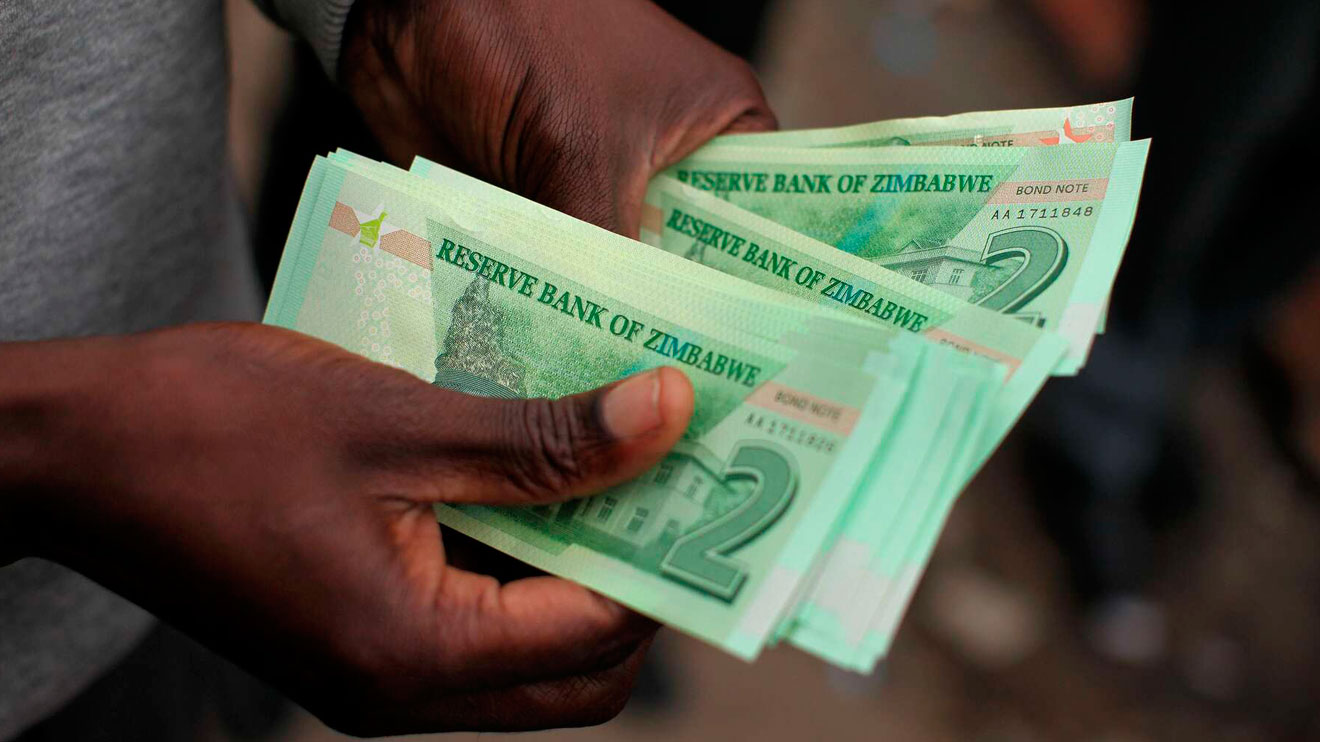 Details of how a Kenyan woman allegedly managed to steal Sh2.4 billion from the Zimbabwe government without detection have been made public.

According to court documents, in December 2012, Ms Primrose Njeri Mwangi, in cahoots with two others identified as Mr Gerald Pondai and Prosper Hove, hacked into the database of Zimbabwe Manpower Development Fund (Zimdef) systems and syphoned the colossal amount of cash.

The trio allegedly hacked into the Zeepay ZimSwitch system and transferred the money from Zimdef into Maffkett Trading’s Steward Bank account.

The allegations came to light on December 28, 2022, when the complainant received an email alerting them of the transactions.

Mr Pondai and Hove are still at large and are being sort by the Zimbabwean authorities’ over theft of the funbd.

This week, Ms Njeri was arraigned in a Harare Court before Magistrate Stanford Mambanje to face fraud charges.

The prosecution alleges that Nyeri then used the money transferred into her company’s account to purchase bulk cooking oil.

In addition to the fraud charges, Ms Njeri is also accused of violating the conditions of her tourist visa by working or conducting business in Zimbabwe.

Her visitor’s entry certificate gave her just one month as a tourist between December 14th and January 14th.

A decision on the case is yet to be made by the courts so that she may know her fate as investigations go on.

Related Topics:Kenyans in Zimbabwe
Up Next