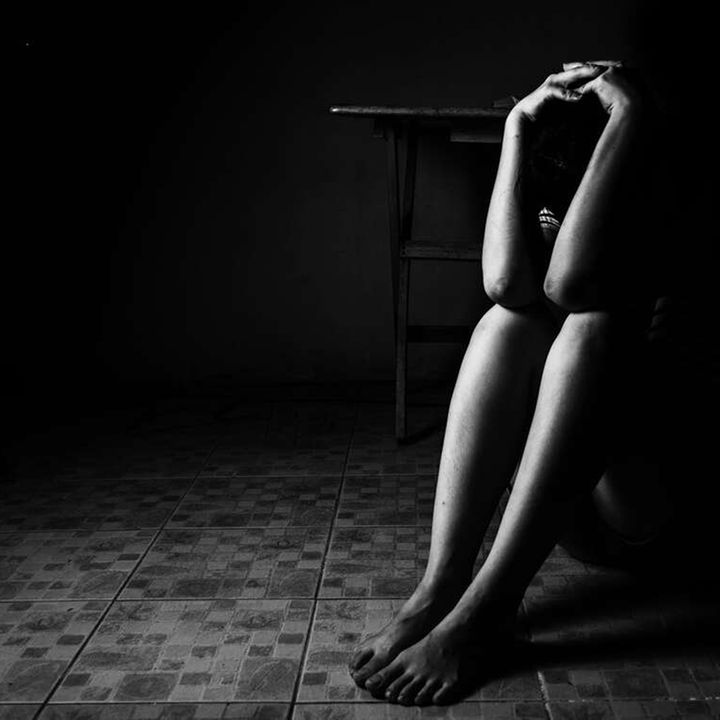 The introverted nature of Nairobi contributed to a 23-year-old businesswoman being held by her kidnappers in a house in Kayole, a stone’s throw away from a police station, for nearly a week.

The abductor’s choice of the house in the sprawling and densely populated Kayole estate meant little suspicion about their mission.

Ms Hafsa Mohamed screamed for help from the two-bedroom house with an extension for a shop, about 400 metres from Kayole Police Station, but no one heard her.

She was taken to the house on Tuesday June 15, in a 270-litre water tank by her abductors — her female friend and two men. The tank was dropped by a black car, and the three suspects were seen taking it into the house.

Ms Mohamed was kept in the house as the abductors waited for the ransom from her family. When she was alone, she would scream for help, but her abductors had left loud music playing in the house to drown out her screams.

Luckily, someone heard her screaming on Sunday night. Ms Mohamed had also peeped through a crack in the window and asked a child who was passing by to help her.

A neighbour said she knew there was a couple that had rented the house but had not seen them until the evening they brought the tank and a few other items.

“They were three when they came in later.  They had taken too long to move in after I heard they had seen the house, but I could not ask about them,” she said.

“There was nothing out of the ordinary until I heard a woman screaming in the house at around 3am on Sunday morning. I suspected it was a domestic fight, but woke up hours later to hear her still screaming and just as I was beginning to think about what could be happening, a child told us that there was someone calling for help out of the house,” said the woman.

A boda boda rider who had stopped by as neighbours gathered around the house showed them a video and pictures of the woman, which had been aired on TV stations reporting her abduction and they called the police. The officers broke into the house at around 10am on Sunday to rescue her.

There was sawdust inside the room where she was kept and her hands were tied.

According to the residents, Ms Mohamed’s friend and one of her accomplices looked like a couple in love.

“I thought they were a couple being helped by a friend to move into the house. They walked in holding hands with the other guy beside them or following them as they returned in the evening,” said a water vendor who refused to give his name.

A suspect, Mr Cyrus Ndung’u Njogu — is in custody at Buruburu police station and his accomplices, including Ms Mohamed’s friend, are still being sought.

Ms Mary Wandia of the Buruburu DCI office yesterday obtained orders at the Makadara Law Courts to detain Mr Njogu for 10 days and the suspect will remain in police custody until July 2. The orders were granted by chief magistrate Anjelo Kithinji.

Ms Mohamed, who lives in California estate, Nairobi, is admitted to a hospital in Nairobi with bruised hands and injuries on the face.

She had been lured by her friend who pretended she wanted to go into a partnership selling watermelon at the Kayole junction, where they met on Tuesday, June 15.

After short prayers at the shop, they left for her friend’s house, not far from the shop, but she was abducted by two men.

Earlier, on Friday June 11, the female suspect went to see the house in Kayole and told the caretaker she wanted to rent it. She returned on Tuesday, the day Ms Mohamed was kidnapped, to pay for the house. She withdrew money using the victim’s phone and paid Sh7,000 rent, then bought electricity tokens of Sh1,000.

When police broke into the house, they found an exercise book at the door with the phone number of one of their accomplices, said to be in Thika, Kiambu County, written “contact this number”. It is that number that they used to demand the ransom. The same number was used to communicate with the victim’s family on WhatsApp.