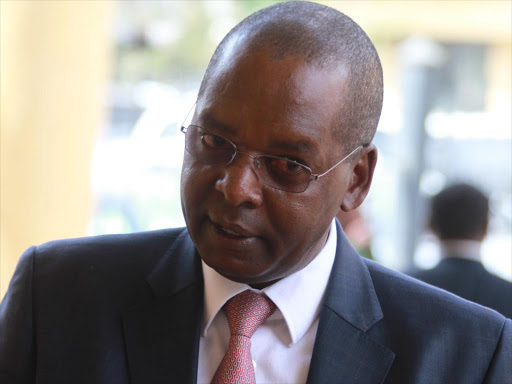 Amos Kimunya, the Majority Leader of the National Assembly, has recounted how a last-minute alteration saved him from being involved in the helicopter crash that killed former Interior Minister George Saitoti on June 10, 2012.

Kimunya, who was then the Minister for Transport, told NTV that he was supposed to travel with the former Internal Security Minister on Sunday, but that Orwa Ojode, Saitoti’s assistant minister, had to be added to the itinerary.

As a result, Kimunya was forced to cancel his arrangements at the last minute, rescheduling to see them later in the day.

“On the material day, we were supposed to be together at Ojode’s place for a fundraiser and then move to Kericho for some party affairs. So, when we left Mombasa, we had agreed to meet at Wilson Airport, get on the chopper together and get to Ndhiwa.”

“But as fate would have it, the late Ojode did not travel the previous day. So, Prof. Saitoti called me on Sunday morning to inform me that we could not travel together because he would give Ojode a lift and since the chopper can take only four people, I had to agree to give my space to Ojode,” he recounted. 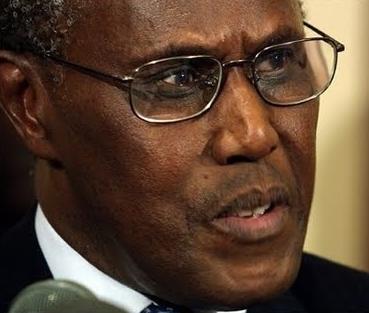 The helicopter tragedy, which killed everyone on board, including Saitoti, Ojode, pilot Luke Oyugi, two bodyguards, and his aide Nancy Gituanja, remains a mystery ten years later.

The chopper took exactly ten minutes from the time of departure to the moment it hit the ground in Kibiku forest, according to a recreation of the late ministers’ flight from Wilson Airport.

The pilots were in continual communication with the Wilson Airport command center for the first six minutes, which perplexed police authorities.

Saitoti’s body contained high levels of carbon monoxide poisoning, according to the Commissioner of Inquiry tasked with investigating the occurrence at the time.

Saitoti was considered as one of former President Mwai Kibaki’s preferred successors at the time.