How man stole money from his host, used it to place a bet 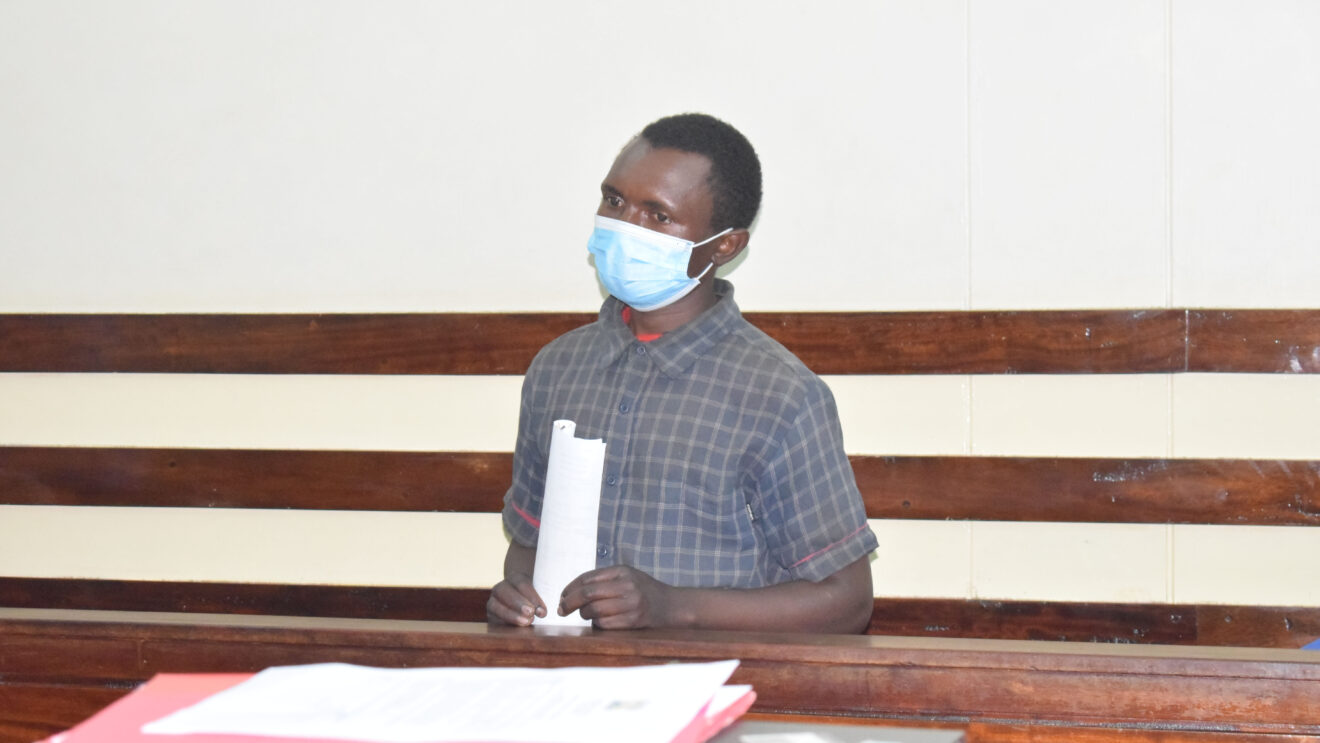 After being kicked out of his apartment in Nairobi for not paying his rent, Mr. Mutuku claimed he stole the money from Mr. Wambua Mwema, who was housing him in his home at Mukuru kwa Njenga.

On December 10, Mr. Mutuku asked his friend Mr. Mwema to host him because he was unable to pay his rent and his home had been locked. Mr. Mwema accepted.

Until December 16, when the complainant left his wallet at his house with Sh5000 as he departed for work, the two continued to live together at Mr. Mwema’s house.

Mr. Mutuku followed him to his place of employment and told him that although he had taken the money, he had pledged to give it back. Mr. Mwema visited the residence and saw that the money was missing.

Mr. Mutuku was supposed to return, but he never did.

When Mr. Mwema later ran across the inmate in the neighborhood on December 26, he learned that he had used the funds to wager and lost everything.

As Mr. Mutuku was being led to Villa Police Station, he was taken into custody.

He begged for mercy, but Ms. Mwangi admonished him to be cautious when gambling and punished him twice as much as he had stolen.