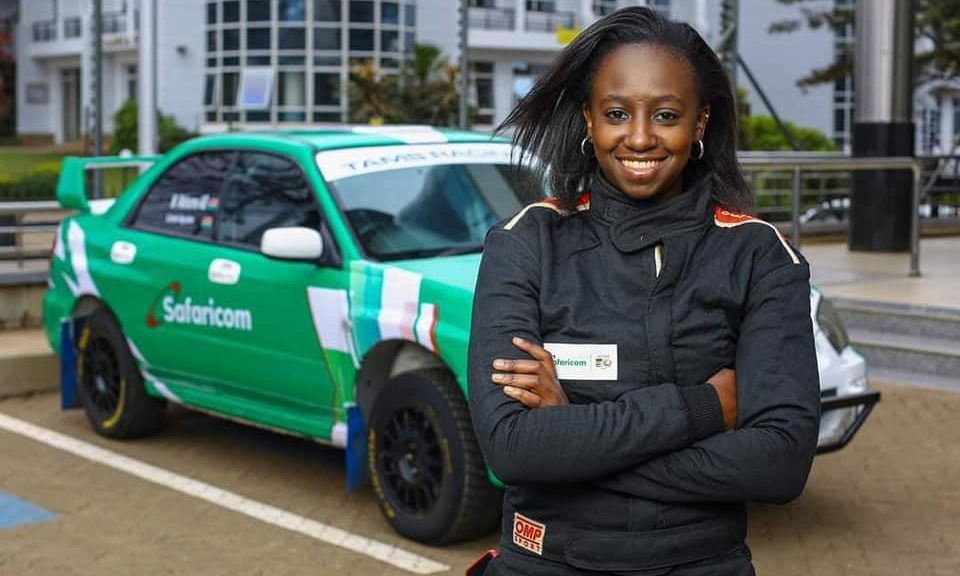 She was quick but cautious. That made it possible for Maxine Wahome to complete the difficult WRC Safari Rally and win the WRC3 on her second attempt.

Little did she know when she started her rally-sport career in June 2021 that her foray into Kenya’s top-tier motor rallying would bring her pleasant news a year later.

With motocross bikes, an autocross Impreza, and most importantly, finishing last year’s WRC Safari Rally Kenya on her rallying debut, Maxine was only making her first steps toward a brighter future.

But 2022 has been a significant year for the kindergarten teacher, whose success in the cockpit continues to be a testament to her skill as a driver.

The soft-spoken driver is back at it two months later. She is already gaining attention on a global scale for both her skill in the cockpit and her ability to carve out a niche for herself in performance-oriented race cars. Maxine, along with Hamza Anwar, Jeremy Wahome, and McRae Kimathi, is incidentally one of the four Kenyans that are now participating in the FIA Rally Star Programme.

She put everything she had into this week’s debut in the M-Sport Poland Ford Rally 3 car, where she unexpectedly won the WRC3 division.

“It’s unbelievable. I am equally astonished. I mean, we started really well and maintained a steady pace through and through. On the second day, on Friday, we clung on to the lead and came back to the finish as the surprise winner of the WRC3 category which is two steps below the WRC category,” she said on her return to the last service at Naivasha’s Wildlife Research and Training Institute.

Wajackoyah the only Presidential candidate not bribing voters – Report