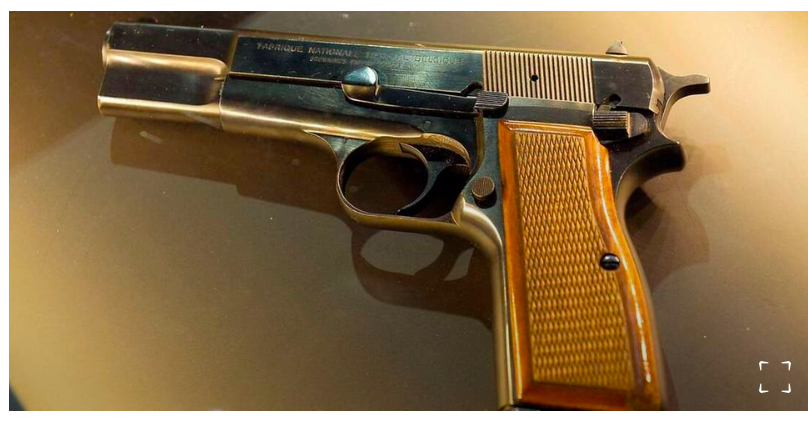 A female university student who was on the brink of being killed by her lover was dramatically rescued after police officers laid a trap and arrested the prison warder who had travelled to Thika from Meru.

Constable Edwin Omuse, who is stationed at the Kangeta GK prison in Imenti, Meru, left work on Tuesday evening without informing his superiors. He was armed with a G3 rifle belonging to the government, which he hid in a gunny bag.

Another prison warder Sergeant Benjamin Ndunda, who was off duty, managed to spot Constable Omuse at the Kangeta trading centre carrying the gunny bag and immediately noticed that it had a gun inside.

He called the duty officer Caroline Wambui and informed her what he had seen.

The duty officer in turn reported the matter at the Kangeta Police Station. It was recorded under OB Number 29/24/8 and a manhunt was immediately launched for the officer who had deserted duty.

It, however, later emerged that Constable Omuse had divulged to one of his friends that his girlfriend had defrauded her Sh900,000 and that he intended to kill her as a result.

“Efforts to trace the warder gone rogue in Meru became fruitless after he disappeared from the prison, where he had been assigned sentry duties. The last eyewitnesses who saw Omuse in Meru, told detectives that they had spotted him on a fast-moving motorbike,” said the Directorate of Criminal Investigations (DCI) about the matter.

“In a bid to save the girlfriend’s life, detectives from the Special Service Unit supported by their Crime Research and Intelligence Bureau counterparts, immediately swung into action, and through intelligence managed to trace her in her house located at Kisii estate in Thika town,” explained the DCI.

The female student was moved to safety by detectives. The detectives then waited for Constable Omuse who arrived at 5pm on Wednesday. After using a spare key to enter the house, he assembled his firearm and made a call to his girlfriend asking her for her whereabouts.

The detectives immediately moved in silently without firing a single shot, arrested Omuse, and then recovered the firearm, which was loaded with 20 rounds that had been hidden underneath a sofa in the sitting room.

The Wednesday events come just a month after police rescued a young woman who had been lured by a man she did not know but conductors in the bus she was travelling in to Mombasa noticed that something was amiss.

Following the events in Thika, the DCI has warned female students against getting into relationships with older men, which they said are motivated by monetary promises.

“The DCI strongly warns and cautions the female youth particularly those in the Universities, Colleges and other tertiary institutions to be wary of predators whose bond of love is premised on monetary cords that are meant to temporarily win their affection. These cords suffer monetary volatility which lead to suicidal and animalistic psychological attacks,” said the DCI. “Take time to know him and do due diligence.”