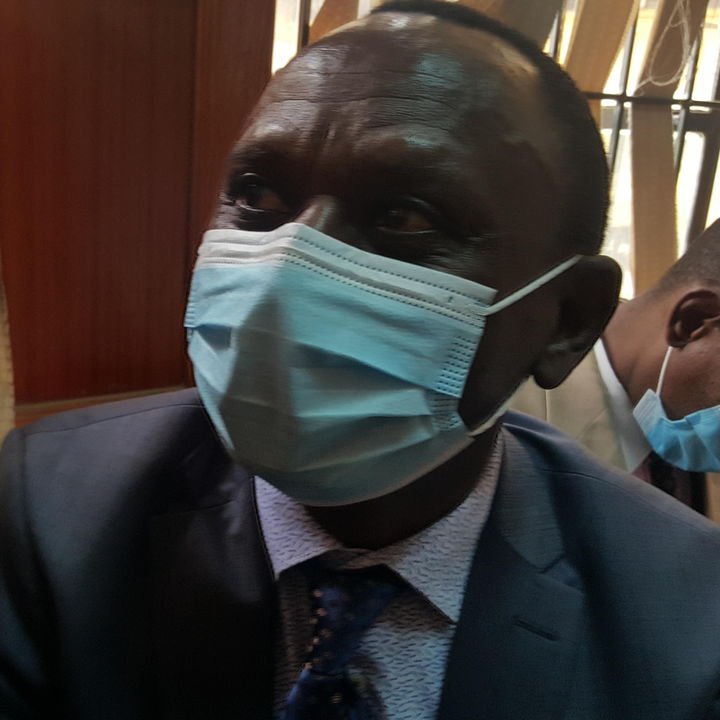 A Member of Parliament has explained to a court how seven years ago he lost Sh3.7 million to a car dealer, whom he claimed had sold many posh cars to legislators.

Machakos Town MP Victor Kioko Munyaka gave an account of how he paid Mr George Gichohi Chege the millions of shillings for the importation of an Audi Q7 from the United Kingdom.

Dr Munyaka, a second term MP, told Milimani Senior Resident Magistrate Carolyne Muthoni Njagi that the car dealer was to import for him an Audi Q7 car, whose chassis number was KN59VME, from the UK.

Mr Chege, a director of Hyper Cars Limited, has denied fraudulently obtaining Sh3.7 million from Dr Munyaka while pretending he was in a position to import the car for him.

Dr Munyaka said Mr Chege visited him at the offices of members of Parliament at Continental House where he advertised his business of selling vehicles. 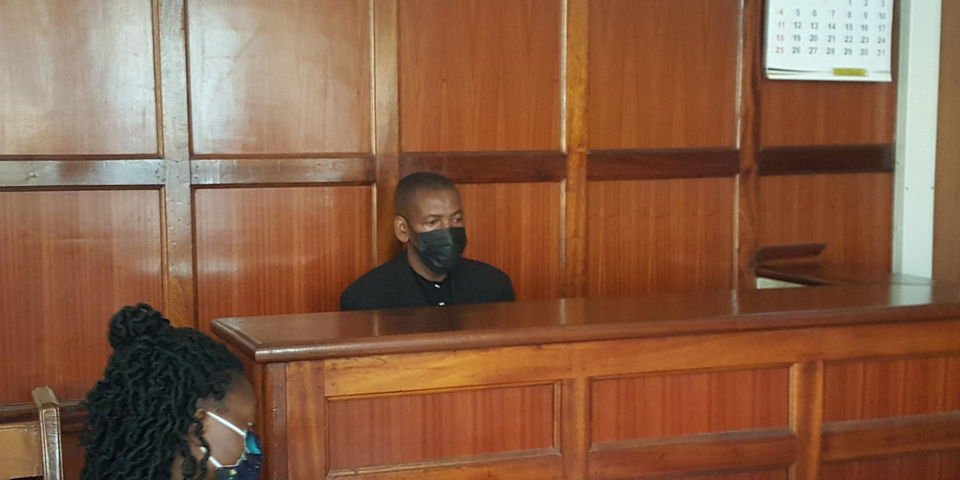 “I signed an agreement with Hyper Car Limited where Mr Chege is a director. I know the accused herein very well,” Dr Munyaka told Ms Njagi.

The MP added, “He is the one who sold me my first car when l was first elected to Parliament in 2013.”

The veterinary doctor, who won the Machakos Town seat on a Chama Cha Uzalendo (CCU) ticket in 2013, said he believed the accused would import the posh car for him.

The lawmaker said he met with Mr Chege at the Continental House, where MPs have private office, on November 13, 2014.

The MP testified that he had no reason to doubt the accused since he had delivered the first car.

Dr Munyaka said he signed a Sh4 million sale agreement with Hyper Cars Limited for the purchase of the vehicle.

He said as agreed in the sale agreement, he paid Sh3.7 million but the car was never delivered.

“To date, I have never received the vehicle from Mr Chege. He also has not returned the money I paid him,” Dr Munyaka testified.

The legislator said he paid the accused’s company money through RTGS and also gave the accused Sh400,000 in cash.

While being cross examined by a defence lawyer, the MP admitted that there was no proof he made cash payments to the accused.

He also said all the financial transactions were done through Hyper Cars Limited, where Mr Chege is a director.

Why Many People Get Denied Student Visas To The USA Part_3.