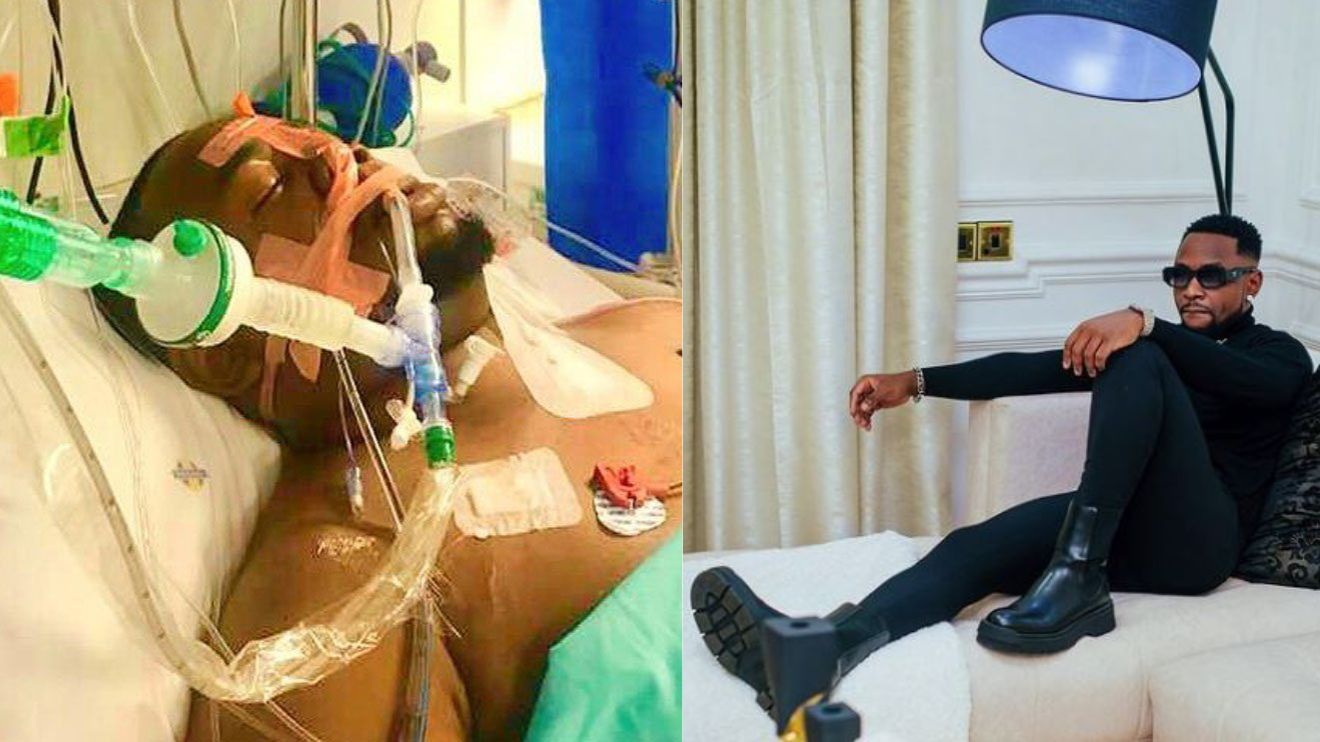 Ommy Dimpoz, a Tanzanian singer, has explained how he managed to escape with a debt of Sh3.1 million that he accrued during the near-death procedure that put him in a coma.

Later, he would allege that unidentified people had put his food with some kind of poison and poisoned him.

Ommy previously said in an interview after his recuperation that his illness was caused by food poisoning.

After the poisoning, he experienced major throat issues by June 2018, at which point he was transferred to South Africa for expert care.

His vocal cords had been injured by the virus, making it unlikely that he would ever be able to perform music again, let alone survive.a

READ ALSO  I might go back, woman who remarried after spouse left her 47yrs ago says
Related Topics:NewsOmmy Dimpoz
Up Next