How over 10,000 Kenyans eyeing Saudi jobs got stranded 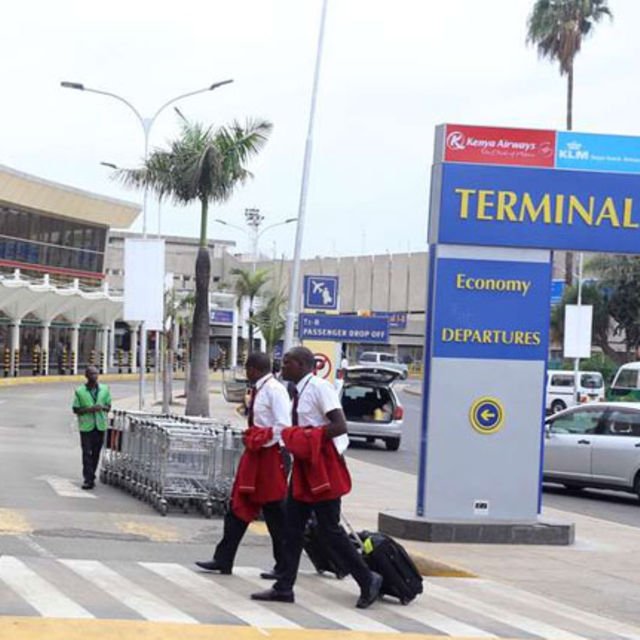 Undeterred by unending horror stories of slavery in the Gulf countries, thousands of Kenyans seeking migrant jobs in Saudi Arabia are stranded in Nairobi waiting for tickets to begin their contracts.

The Association of Skilled Migrant Agencies of Kenya (ASMAK) estimates the number is close to 10,000 from about three cohorts that graduated with the National Industrial Training Authority (NITA) certified pre-departure course in Nairobi.

The training launched in 2018 is given to potential migrant workers after they secure jobs and are ready to travel and work abroad.

However, for the last one month or so, agencies that act as middlemen for these workers have been unable to get their clients discounted flight tickets to Saudi Arabia.

“What this has done is create a backlog of about three cohorts of graduates whose visas have been processed and contracts signed but are yet to report to work,” Francis Nduhiu, chairman ASMAK explained.

Other Kenyans who have completed serving their contracts in Saudi Arabia and have not been able to return as they cannot access their discounted flight tickets back home.

Chartered planes that have been offering them discounted flight tickets have also not been in operation in the month of August.

“The discounted tickets are known as group or labour tickets which go for as low as half the normal ticket price to Saudi Arabia, which migrant workers cannot afford. This now creates a crisis as we have no control over,” Mr Nduhiu added.

On average, Kenya produces over 3,000 skilled graduates every month— men and women with dreams of better opportunities in the Gulf.

READ ALSO  'I did not want to feel that way anymore...' Nyashinski's wife zia Bett on post partum transformation

Upon graduation, agents ensure the workers are vaccinated against Covid-19 and host them in hostels as a form of quarantine awaiting their travel date.

“With the ticket unavailability, agents are holding the domestic workers in hostels and we have noted an increase in police harassment at the accommodation facilities,” ASMAK Secretary-General Monica Muema said.

“The work visas are time-bound and we are receiving complaints from agencies and employers in regards to the delay.”

The association has since written to the ministries of Labour, Foreign Affairs and Transport, the senate Labour and Social Welfare Committee, Kenya Airports Authority (KAA) and the National Chamber of Commerce and Industry (KNCCI) seeking assistance in addressing the matter.

“The flight challenge has resulted in long delays of the migrant workers, especially the domestic workers who haven’t completed their two-year contract in the Kingdom of Saudi Arabia (KSA) effectively from May 2021. This number keeps increasing with each month and is becoming increasingly difficult to have the migrant workers exit KSA in a timely manner after completion of their contract,” the letter reads in part.

“This is creating complaints from both the workers and their kin back home and its being viewed as refusal to release the workers.”

In the letter, the association notes that the earliest flight on group fare from Saudi Arabia airlines is for October 9 at a one-way fare of Sh45,000, which is a bit pricey compared to their usual Sh30,000 to Sh35,000.

“The association has raised concern over non-availability of flights to Saudi Arabia. Travel arrangements are however the responsibility of the employment agencies,” Edith Okoki, Director National Employment Authority told Nation yesterday.

“This is therefore beyond the National Employment Authority. The agencies can be advised to liaise with the relevant agencies.”

Labour Cabinet Secretary Simon Chelugui did not respond to Nation’s queries on the matter.

However, speaking in Laikipia last week, he said Kenya is renegotiating bilateral labour agreements with foreign nations where Kenyans work abroad to address the welfare of Kenyan workers and minimise cases of abuse as witnessed by those working in the Middle East countries.

“If Kenyans went through the proposed channels, we would avoid some of these challenges. Respecting the law, running away from a contract is not a solution but illegality and we don’t support it,” Mr Chelugui said.

Related Topics:Association of Skilled Migrant Agencies of KenyaNews
Up Next