How Polycarp Igathe was "chased" by another job, this time in S Africa, as many Kenyans continue to "tarmac" 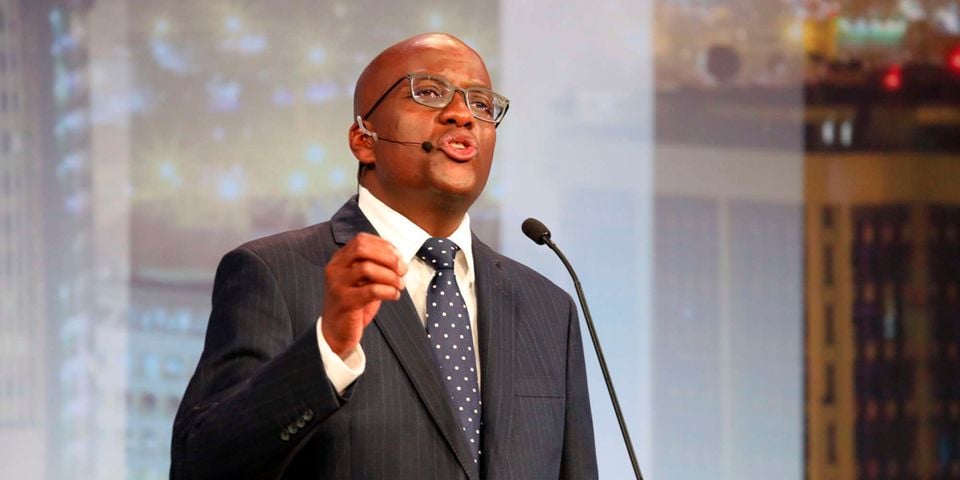 Polycarp Igathe, the man whom some Kenyans wonder what his secret of getting corporate  jobs so easily is, has been appointed the Chief Growth Officer by Tiger Brands.

Tiger Brands CEO Noel Doyle said that Mr Igathe will bring in more knowledge to the company as it seeks to extend its services across Africa.

“I look forward to the diverse set of capabilities and knowledge of the continent that Polycarp will bring to driving the execution of our ambitious growth strategy for the Rest of Africa business and his broader contribution to the development and execution of the Tiger Brands business strategy,” Doyle said in a statement.

The job comes nearly four months after he lost his Nairobi governor bid.

He previously worked in the same company as Managing Director of East Africa business, before stepping down to take another role in the British petroleum company, Vivo Energy.

Mr Igathe has in the past worked at leading companies including Coca-Cola, Kenya Breweries, Haco Industries Limited and Equity Bank.

At the same time, Tiger Brands has announced the appointment of Zayd Abrahams as its Chief Marketing and Strategy Officer, which will take effect from January 1st, 2023.

During the August general election where he ran for Nairobi governorship, Mr Igathe lost to UDA candidate Johnson Sakaja who garnered 699,392 votes. Mr Igathe got 573,518 votes.

Mr Igathe was vying on a Jubilee Party ticket, under the Azimio la Umoja One Kenya Coalition.