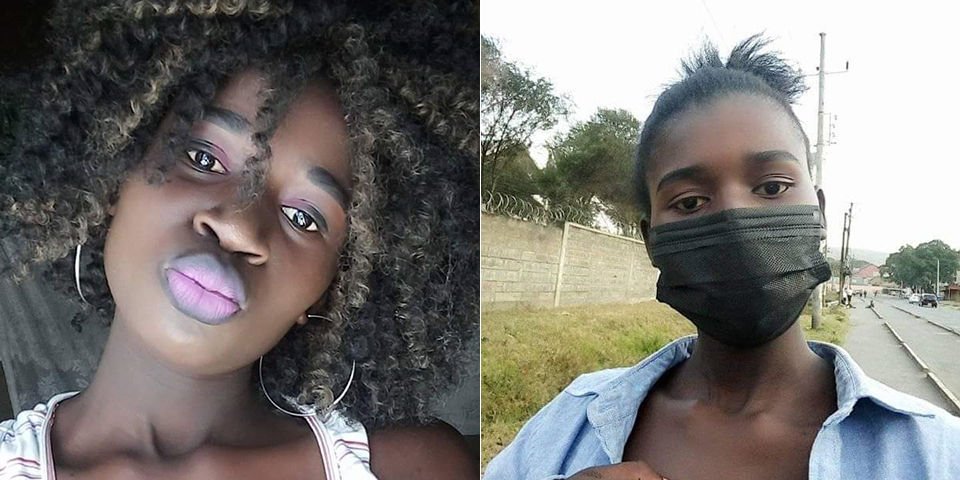 Whitney Atieno, 19, had planned to look presentable for school come Monday morning. So she went to a salon 10 meters from her house in Nakuru’s Lake View estate. Ruth Waithera, 18, her classmate and best friend, accompanied her on the brief visit.

Nothing seemed out of the ordinary until a commotion erupted outside the salon, prompting the two friends, like everyone else, to hurry outside to satisfy their curiosity.

When tragedy struck, the two had decided to observe a police crackdown in Nakuru against the murderous ‘Confirm gang’. At least for Whitney, it turned out to be a catastrophic choice, as trigger-happy cops killed her and gravely injured Ruth.

Whitney died as a result of the gunshot while receiving care at a Nakuru Level 5 hospital, while Ruth, 18, is currently recovering from critical injuries at a Nakuru hospital.

The locals now complain that the authorities have been harassing and arresting innocent youngsters. Even as enraged youths continued to stage protests seeking the transfer of the OCS, Eric Wekesa, police were yet to provide an official statement about the incident.