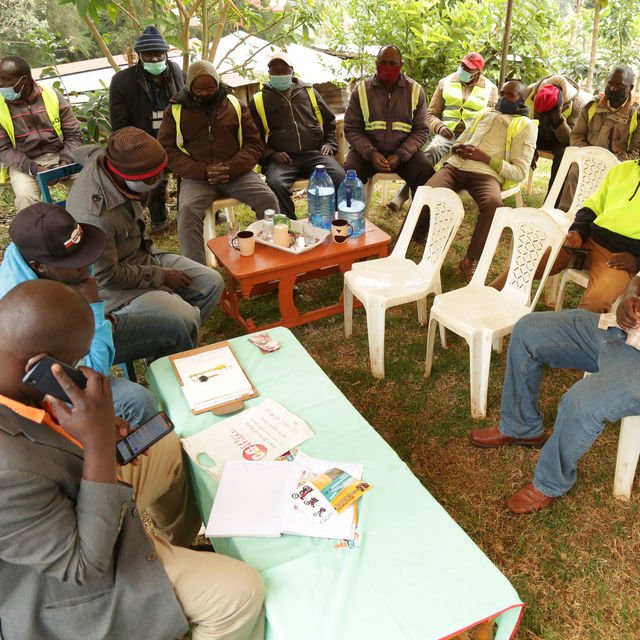 An idea that started with two groups of boda boda riders saving Sh10 per day is progressively turning into a notable investment in Nyamira County and beyond.

The groups – Rigoma Bodaboda Owners and Wema Boyz, with about 50 members – have acquired two pieces of land in Masaba North and plan to start developing them.

To many Kenyans, saving such a small amount of money is not exciting, especially during these difficult economic times when the world is grappling with the Covid-19 pandemic.

Not the boda boda riders, though. They have acquired immovable assets and are considering building rental houses, establishing a car wash or building a fuel station.

Their venture is set to change the transport sub-sector, often associated with poor pay and vices such as hooliganism, robbery and kidnappings.

It all started in 2017 when the operators felt they needed to have an investment that will earn them money in old age considering that they will not ride motorcycles forever.

The story of these groups is now a benchmark on how prudent saving can transform the economic status of any group that is determined to succeed.

Less than 10km from Amabuko High School, off the Kisii-Keroka highway, is Rigoma, where the riders’ ambitious projects will come up soon.

The groups started saving to buy land for their projects three years ago, said their sub-county chairman, Dominic Babu.

Rigoma Bodaboda Owners started four years ago under the leadership of Isaac Onyango. With as little as Sh10, some 30 operators collected Sh300, which they used to buy writing materials.

After identifying committed members, they started a merry-go-round of Sh200 per week. But after the first cycle was completed, two members left. 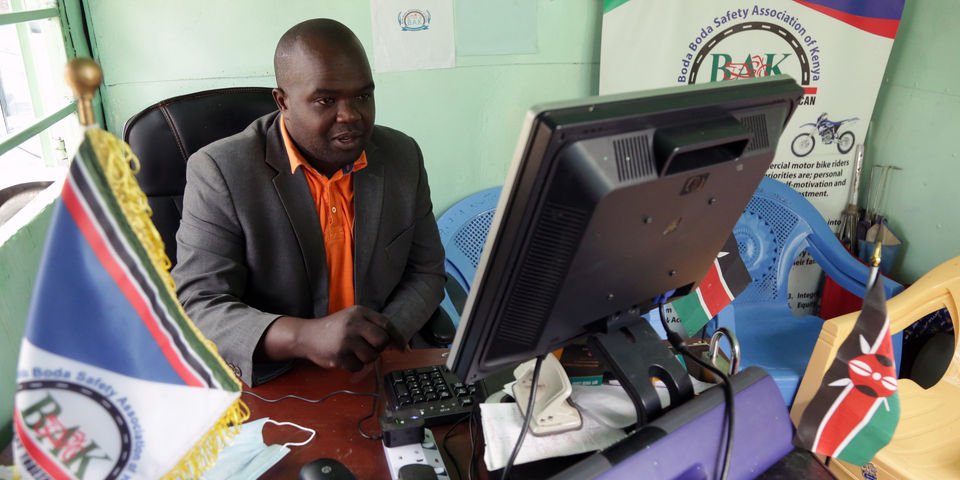 They gradually increased the amount to Sh600.

However, their turning point came when they decided to develop a savings mechanism. They unanimously agreed that each member would give Sh20 a day to go into their bank savings account. This translates to Sh560 per week for the 28 members.

In addition to their savings, they introduced table banking, where members contributed Sh1,000 and started issuing loans.

Every Sh1,000 borrowed attracts 10 percent interest. It is this interest rate that grew them a substantial amount of money, which they combined with their initial savings to acquire a 25 by 100-metre plot that is adjacent to an interior road in their locality.

We purchased this land for Sh400,000 and still remained with close to Sh200,000 in our account. We have processed every document needed and with advice from our bank officers, we intend to develop this area very soon,

A few metres from Rigoma Bodaboda Owners’ land, Wema Boyz are working on a similar investment.

The group, Mr Babu said, is the best in terms of discipline and development.

In a month, they had pulled together Sh16,000 which they also started loaning among themselves with 10 percent interest.

They did not stop there.

They courted well-wishers, who significantly helped them raise more finances. At the time they were purchasing their land, measuring 25 by 100 metres, they also had more than Sh600,000 in their account.

The plot cost them Sh400,000 and the balance was used to purchase three motorbikes, which are doing business with daily proceeds going into their joint account.

Their chairman, Jones Menge, says only time will tell how far they can go.

He encourages more members to join as this would help them secure a comfortable life after they retire from the trade.

With the 2022 General Election approaching, the boda boda operators have vowed to be peace ambassadors.

They believe that the responsibility of ensuring the country does not plunge into post-election violence, as witnessed in 2007, rests in their hands and all Kenyans in general.

Their sub-county chairman says gone are the days when politicians would use them for their selfish gains.

“Going into 2022, boda boda operators in Masaba North will be different. We will not tolerate people who want us to cause violence. We will embark on an awareness campaign to sensitise our members and the general public to remain peaceful,” Mr Babu said.

Mr Babu urges youths not to see the enterprise as the last option but to take it like any normal lucrative business, as it fetches estimated revenues of over Sh200 billion per year.