How Shantel Nzembi murder suspect walked into her trap 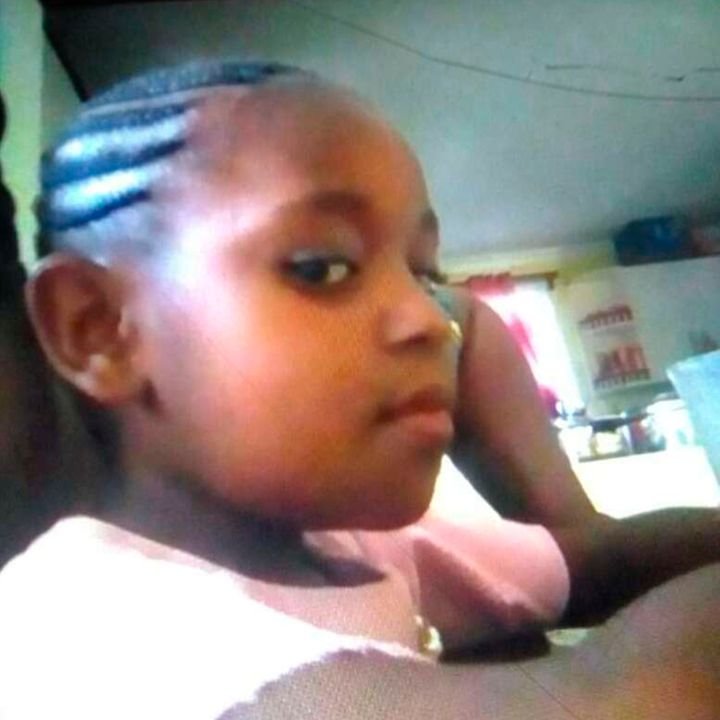 A call to the main suspect in the kidnapping and subsequent murder of eight-yearold Shantel Nzembi in Kitengela last week helped detectives in nabbing her.

Nativity Nthuku, who was arrested on Friday, had earlier made a call to her former boyfriend, a General Service Unit officer based in Kilgoris, Narok county, requesting for financial help.

Directorate of Criminal Investigations (DCI) detectives travelled to Kilgoris where they picked the officer and brought him to Nairobi. The officer then tricked the suspect, saying he would pass through Nairobi on his way to a special assignment and requested if they could meet briefly.

Suspect, oblivious of the plan to arrest her, agreed to meet the officer where she was nabbed. The officer was then released to go back to work.

The 27-year-old Nthuku will be arraigned at the Kajiado Law Courts today. Detectives have also unearthed that she has a previous criminal record in which she was charged for stealing money from her employer’s M-Pesa shop. Another key witness is Nzembi’s friend, who was with her the day she was kidnapped. 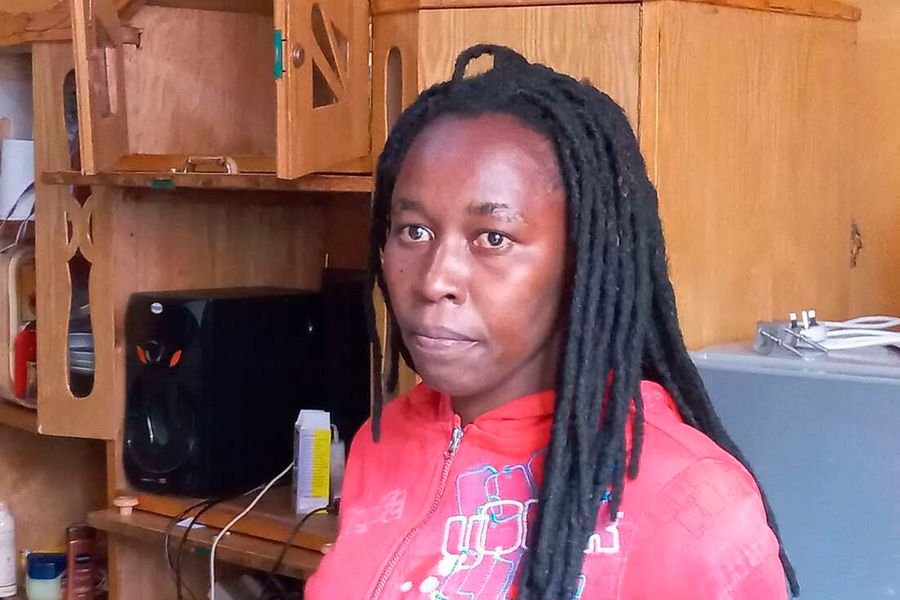 “Without hesitation, she moved straight to the suspect and identified her,” a detective told People Daily. Detectives believe the prevailing condition at the scene, the duration the three spent together, the manner in which the suspect engaged the minors, among other things made it absolutely easy for the minor to identify the suspect. The evidence against the suspect was further corroborated by the recovery of key exhibits, includno vacant house.

When the two met, Nthuku introduced herself as Martha and the two did not thereafter communicate. Detectives pursuing the case also learnt that she has been using fake identity and most people know her as Martha. A brandnew sharpened panga was also found in her house. Detectives say they have a strong case against the suspect but are also still pursuing another woman believed to have been working with the suspect. “The motive of the kidnapping could have been monetary. We have a tight case against suspects,” said Isinya DCI boss Jeremiah Ndubai.

It has also been established that the Kitengela-based police officer, the mother of Sharon, who has since recorded a statement on the matter, has another daughter girl by the name Shantel, Sharon’s twin. Nzembi and the two girls study in the same school. Burial arrangements The prime suspect, the police officer in question and Nzembi’s mother, Christine Ngina, do not know each other in person.

The police officer is barely three months since she was posted at Kitengela police station. Francis Mbuthia, whose identity card was used to register the SIM card that was to wire the Sh300,000 ransom was arrested at Kiserian. Another suspect, Livingstone Makachi, a Kitengela-based boda boda rider was found in possession of the phone used. They are being detained in custody after the Kajiado Law Courts Resident Magistrate Edwin Mulochi granted an application to allow more time for further investigations. The family of Shantel has embarked on burial arrangements as they also await results to establish whether their daughter was defiled before being murdered.

READ ALSO  How I was conned by US cab driver

Nativity Nthuku, believed to have lured the minor to her death, was tricked to her arrest by boyfriend she had called to ask for money ing a phone and unregistered Airtel line that was used to demand ransom. Autopsy conducted by the Chief Government Pathologist Dr Johansen Oduor revealed that Nzembi died of suffocation as a result of mouth and nose blockage.

Nthuku had earlier recorded a statement with the police that she had lost her identity card, phone and crucial documents after her handbag was snatched, however, detectives, in a search to her house on Friday morning, found the phone, ID and the documents she had claimed were stolen.

Police released Agness Nzioki, who was earlier on suspicion that she could have kidnapped Nzembi. Nzioki had been in that apartment on the fateful day searching for a house where she met the suspect.

Nazizi: I didn’t use surrogate for my 2nd baby