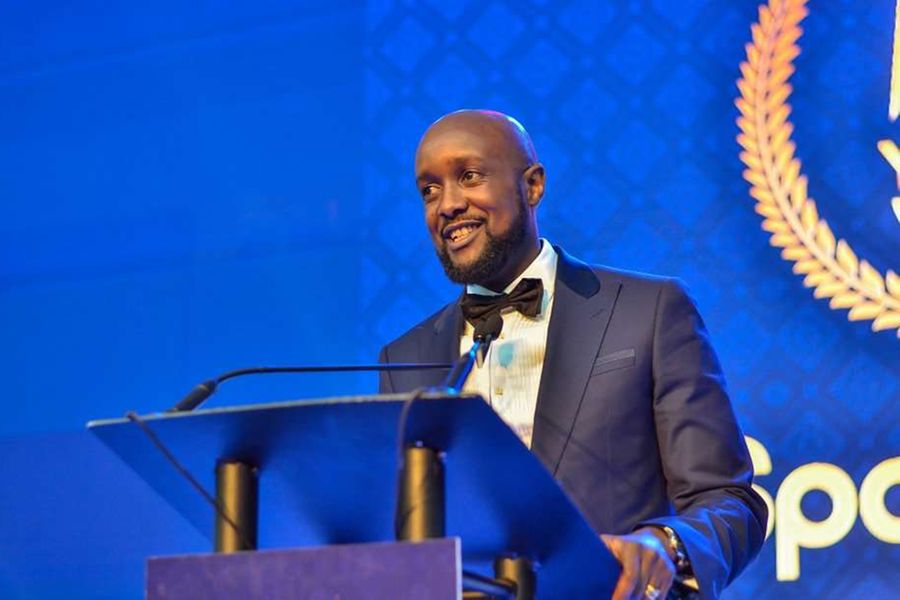 At the peak of its game, SportPesa made half a million shillings every minute from betting-hungry Kenyans.

Annual financial statements for SportPesa’s local operating company, Pevans East Africa, reveal the firm’s relatively humble beginnings of Sh1.27 billion in 2014– when the company was set up with the help of a Sh68m loan– to Sh150 billion in 2018, before the government pulled their licence over a tax dispute and security concerns about some of its owners.

The financials obtained by UK-based investigative journalism non-profit Finance Uncovered and shared with the Nation show that SportPesa enjoyed explosive growth and was on course to raking in Sh172.9 billion in 2019, the year the government unceremoniously stopped the merry-go-round.

This is more than half total revenues Safaricom makes in a year or enough to fund the development budget of the infrastructure ministry for one year.

Private Kenyan companies do not have to publicly disclose their accounts, and therefore SportPesa’s spectacular financials have always been shrouded in mystery.

Its Bulgarian and Kenyan directors and shareholders raked in at least Sh7.79 billion in salaries and dividends, while the taxman was left wondering why his take was shrinking.

By this time, reports of betting-related suicides had begun to appear with grim regularity in the media. The Credit Reference Bureau had blacklisted half a million youngsters under the age of 25 for defaulting on loans taken out for betting. Church leaders were pleading with President Uhuru Kenyatta at public prayer meetings to bring the betting craze under control.

SportPesa’s directors and shareholders made hay while the sun shone, the financials show.

The biggest shareholders in the company were Bulgarian co-founders Guerassim Nikolov and Gene Grand with 21 percent each.

Their late Kenyan business partner Dick Wathika, a former MP and Nairobi mayor, also held 21 percent — a stake which passed to his widow Asenath Wachera Maina after his death in 2015.

Each of these shareholders has pocketed as much as Sh1.64 billion in dividends.

Other Kenyan investors, such as former chairman Paul Ndung’u and chief executive Ronald Karauri, were also laughing all the way to the bank.

Mr Ndung’u’s 17 percent stake would have earned him a Sh1.3 billion return on his investment while Mr Karauri’s 6 percent stake — bought with the proceeds from selling land, he once told the media — would have paid out a Sh468 million share of the dividends.

The bonanza did not end there for Mr Karauri and his fellow executive directors, who included Global CEO Nikolov as well as Grand.

SportPesa paid its directors Sh213.5 million in salaries, fees and perks in 2017, the financials show.

To put this directors’ remuneration into perspective, the 2017 figure was the equivalent of one-third of its total wage bill for hundreds of staff.

Perhaps in belated recognition of this imbalance, the generous executive pay packages were cut back in the following year and had fallen to 11 percent of the total wage bill in 2019.

SportPesa’s payroll was projected to hit Sh1.2 billion in 2019 before the government withdrew its betting licence that July.

The company claimed that the government’s decision to withdraw its betting licence in July 2019 resulted in more than 400 job losses.

It is therefore likely that, in addition to fat cat directors, SportPesa also hired a number of extremely well paid staff as the projected 2019 wage bill averages out at more than Sh3 million per employee.

As betting income soared, SportPesa could afford to be generous with its punters, too. Betting companies typically pay the majority of bets back to punters as winnings. SportPesa is no different.

Pevans steadily increased its winnings payouts as a percentage of bets placed, from 77 percent in 2014 to 88 percent in 2018. This would only have increased hungry punters’ betting appetites, and deepened the country’s gambling addiction problem.

SportPesa accounted for two-thirds of the local betting industry’s market share, according to leaked betting income declarations for May 2019 and revealed by the Nation last year.

The same data shows that punters staked an average of Sh180 with SportPesa on each bet, slightly above the industry average of Sh170.

If you divide Pevans’s 2018 betting income of nearly Sh150 billion by the average stake for the industry, then punters would have placed around 2.3 million bets with SportPesa every single day – a mind-bending figure.

These top-line figures have puzzled analysts, who wonder whether wananchi really had this sort of money to throw at bets with a single company.

The 2019 population census shows that there are around 25 million Kenyans over the legal gambling age of 18. Every single one would need to have bet Sh6,000 with SportPesa over the course of the previous year to make up Pevans’s 2018 betting income figures.

Tony Watima, a Kenyan economist who has been looking at the SportPesa’s books for a while, says that the betting giant’s numbers have never added up.

“There has always been something that doesn’t add up in SportPesa numbers, it portrays a picture of so many Kenyans in mobile betting but statistics had a different story,” Mr Watima told the Nation in an interview.

“To give proper perspective, 2.3 million is close to the number of Kenyans who have registered for a KRA PIN. That is how big those Sportpesa numbers are. Bearing in mind that they only have two thirds of market share,” he added.

The economist said that available data from the Central Bank of Kenya report shows that only 1.9 percent of mobile users used mobile money for betting in 2018.

“The question is that where do SportPesa get those millions of users daily? That figure is very unrealistic because it’s far off than what the survey shows,” Mr Watima says.

The balance retained by a betting company after winnings are paid is called the Gross Gaming Revenue (GGR).

Even as SportPesa steadily gave an additional ten percent of its betting revenues back to punters, Pevans’s GGR exploded from just Sh300,000 in 2014 to around Sh20 billion in 2018.

One might expect a betting company whose GGR was growing by 20 percent year-on-year to be more profitable and to pay more tax on those profits. In SportPesa’s case, you would be wrong.

By Lionel Faull, the chief reporter for Finance Uncovered.  This article was developed with the support of the Money Trail Project (www.money-trail.org)