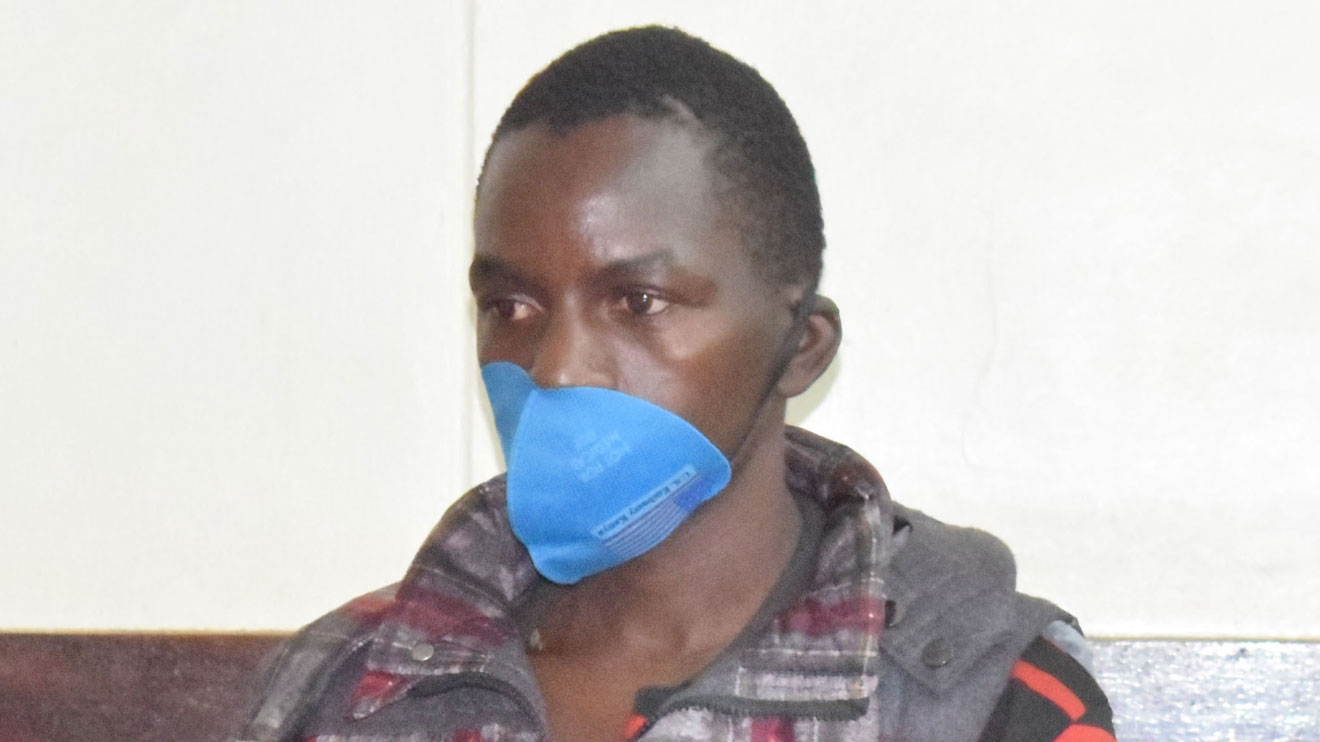 A man has been charged with stealing a pair of jeans trousers valued at Sh700.

He was reportedly caught red-handed taking clothing from an apartment in Kamukunji, Nairobi.

Morris Muli was accused of robbing Kassim Wepukhulu of his pants on January 9, 2023, at Blue Estate in the Makadara Law Courts.

According to reports, he and an accomplice committed the crime together. The accomplice got away when the accused was cornered by a caretaker and members of the public.

Muli is also charged with handling stolen property after being discovered in possession of the pair of pants he is accused of stealing off an apartment’s laundry line.

In addition, he is accused of dishonestly keeping the trouser after stealing it while knowing or having grounds to suspect that it was stolen property.

The suspect was apprehended after the caretaker of a building that was being built heard footsteps coming down the stairs and ran outside. A village elder was summoned to the site where Mr. Muli had been subdued after the suspect was cornered.

The building’s residents were informed, and Wepukhulu, who was one among them, recognized the pants as being his.

The missing clothing was discovered while the suspect was being brought to the building’s rooftop.

Mr. Muli made an attempt to jump to the next building to get away from the onlookers, but he fell and got hurt before he was apprehended once more.

The accuser refuted the allegations in front of Resident Magistrate Mercy Thibaru. He was freed after posting a Sh2,000 cash bond. Before the hearing begins on March 6, 2023, the case will be discussed on February 9, 2023.