How Tanzanian singer Nandy and Billnass made Ksh 8.4 million on wedding Nandy and Billnass’ nuptials were so magnificent and extravagant that they could be contender for the wedding of the year.

Unlike other weddings, which put a strain on the couple’s finances, Nandy and BillNass made out like bandits, with the couple departing Tsh 167 million richer.

How did this happen? A present of Tsh 167 million, or roughly Ksh 8.4 million, was given to them by the wedding committee.

Yet more was included! A car for Tsh 65 million (Ksh 3.3 million) was also given to the newlyweds.

“This is a small amount that was remaining, we will put it in their account. We felt like the cheque is not enough because they are artistes and they have a big team. With this gift, we have decided to also buy them a car which is worth Tsh 65 million,” said the chairman of the committee. 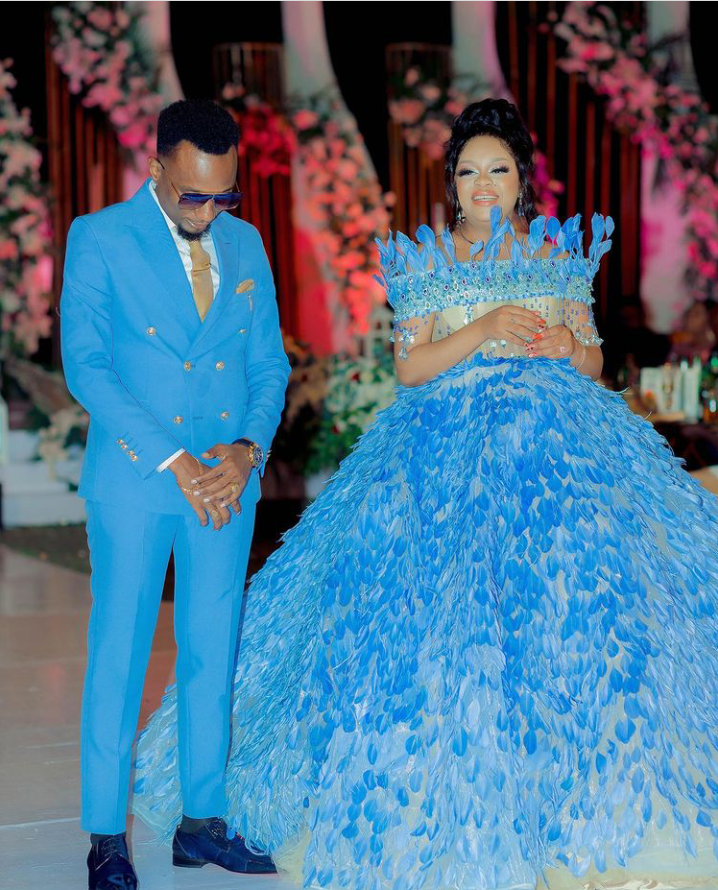 Even while the above wedding presents are spectacular, they are nothing compared to what other celebrities have privately received from their pals.

The present, which is estimated to be worth millions of dollars, was given to the superstar agent by Ronaldo, who also served as his best man.

It’s unclear which island Ronaldo bought, but Greece put a number of mainland parcels of property, a number of islands, as well as public facilities like its mail service, Athens’ sewage business, significant highways, and Olympic stadiums up for sale.

One island was selling for an average of €3 million (Ksh 357,884,292) at the time on the Private Islands Online website.

There is No Dust in America, We Don’t Clean Our Shoes!

It will take long to overcome my miscarriage: Nasra