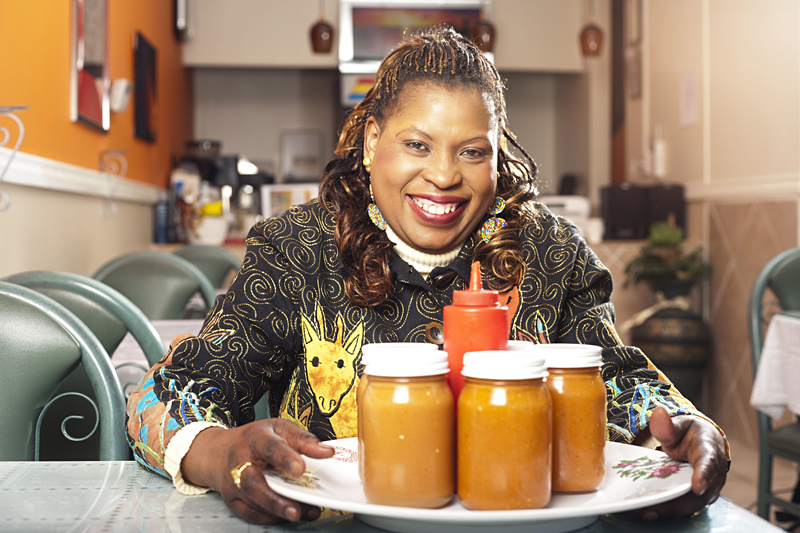 The American government’s initiatives to support struggling enterprises during the pandemic was beneficial to companies in the United States.

By September 2020, there were more than 6.5 million confirmed cases in the US, making it one of the countries that was most severely affected by the pandemic.  Immediately after taking office, President Joe Biden announced loans and other assistance to help businesses.

One of the foreigners who used the loans to revive their businesses was Jane Kagira, a Kenyan woman who owns a restaurant in Seattle, Washington.

Kagira says she received loans and donations totaling more than Ksh20,000,000 in an interview with Cham’s Media.

Kagira is one of several Kenyans who own companies in the US. She provides dishes from Kenya such as fish, chapati, and githeri.

Every time she returns home, the entrepreneur imports spices and ingredients from Kenya, like many other Kenyans who do the same.

Her restaurant fosters ties between the nation as a whole and the Kenyan community in Washington.

“I was featured in your previous feature and every time Kenyans visit the US, they pass by my restaurant saying that they saw me on TV,” Kagira told renowned media personality Alex Chamwada.

“Nonetheless, we have to wear masks here, supply sanitizers and no one can enter here without a vaccination card,” she added.