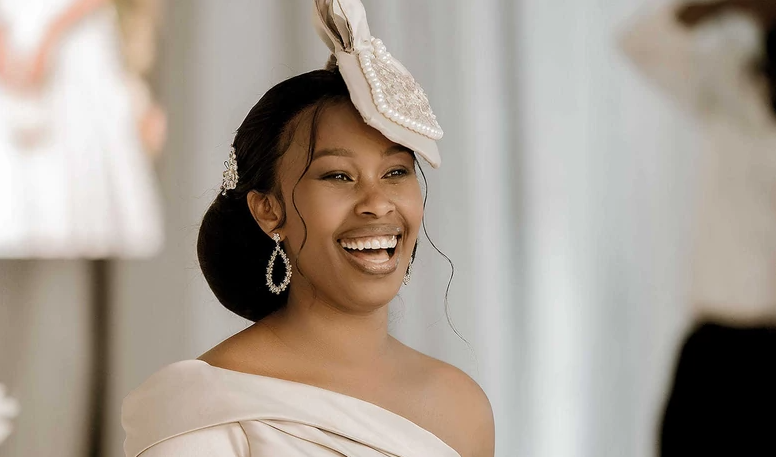 Barbra Itungo is a happy woman after stealing the heart of a former presidential candidate.

Barbie, as she is popularly known, is the wife of Member of Parliament for Kyadondo County East and former presidential contender, Robert Kyagulanyi aka Bobi Wine says she is honoured to be married to him as they celebrateed his 40th birthday.

She took to social media to express how much she loves her husband, a man she describes as the legitimate President of Uganda.

“My best friend is 40 today! If I were to write another book today 10 years after my first, I’d still say that my biggest achievement at this point in life is to be married to you Mr President,” wrote Barbie on Facebook.

“I have been a beneficiary of everything good that a human being can get from having the honor to live with the most inspirational man in the country. Happy birthday my love,” She concluded.

She had never been in a relationship with any other man when she first met Bobi Wine. In an interview with New Vision in 2011, Barbie Kyagulanyi said, seven months after meeting, I realized that Bobi Wine was serious about the whole relationship.

Barbie and Bobi have been married for close to 11 years now. The couple, considered one of the most powerful couples in Uganda, now has four beautiful children.

“It was at the National Theatre in November 2000. I was still at Bweranyangi Girls School, we were both acting in a play in which I was the first lady, he was president.

He would take me home and we would chat a lot. We soon grew closer,” described Barbie when asked how they met.