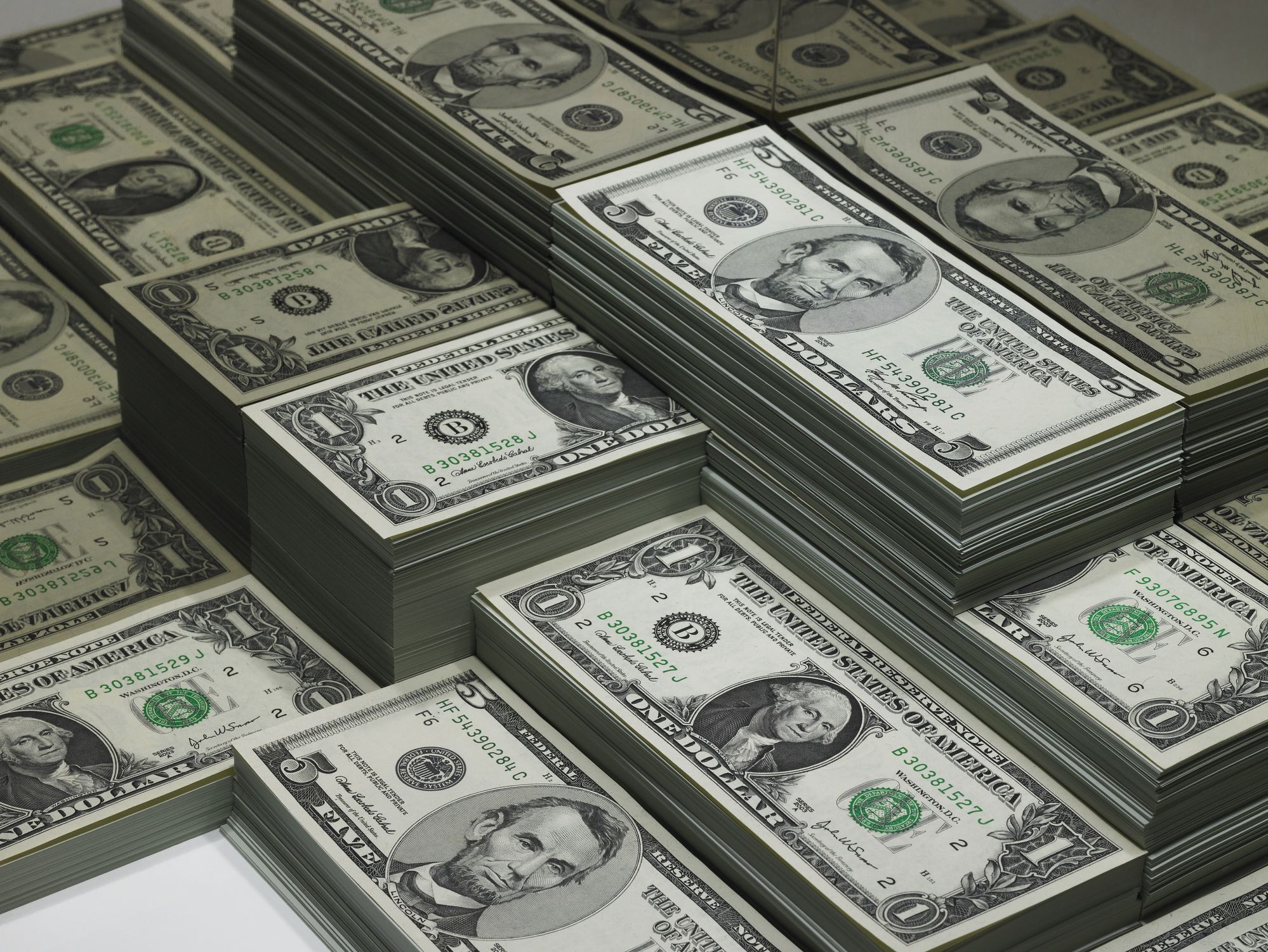 Faith Newton, 52, and Winnie Waruru, 42, led lavish lifestyles in America before the authorities caught up with them.

The first one was a Range Rover, and the other was a Maserati, an Italian luxury brand renowned for its opulent appearance.

They lived secluded lives despite being millionaires, and few Kenyans were aware of the two nurses whose money seemed limitless. In addition to living opulent lives, they also ran 40 bank accounts and owned five residences in the US.

The US government now asserts that the two Kenyans committed healthcare fraud to defraud Massachusetts state of $100 million (Sh12 billion). Over a five-year period, they are accused of paying kickbacks to get recommendations and retain patients.

For many months, US detectives kept an eye on their multi-million dollar transactions.

According to a statement from US Attorney Rachael Rollins, Waruru pleaded guilty last week before US Senior District Court Judge George A. O’Toole Jr. O’Toole has set the sentencing date for January 12, 2023. The case of Newton will go on. Detectives believe that between January 2013 and January 2017, the two utilized Arbor Homecare Services LLC as a conduit to fraudulently claim refunds from MassHealth and Medicare, a program that primarily provides health coverage for low-income individuals. The company was subsequently shut down.

MassHealth, which covers personal care attendants, medical equipment, and particular prescriptions with a budget in the billions of dollars, has been the target of con artists who initially apply to become providers through recognized firms.

READ ALSO  How MP lost Sh3.7m while importing an Audi Q7 from UK

Nurses from the healthcare provider are expected to care for the most vulnerable members before billing the program for payment.

Newton and Waruru were both charged with “conspiracy to commit health care fraud” and with billing for medical services they never rendered.

The two had bank accounts with millions of dollars in them, and the federal government launched a civil lawsuit to freeze those accounts and take the assets.

According to court documents, Newton operated and shared ownership of Arbor Homecare Services LLC with Waruru, a certified practical nurse. 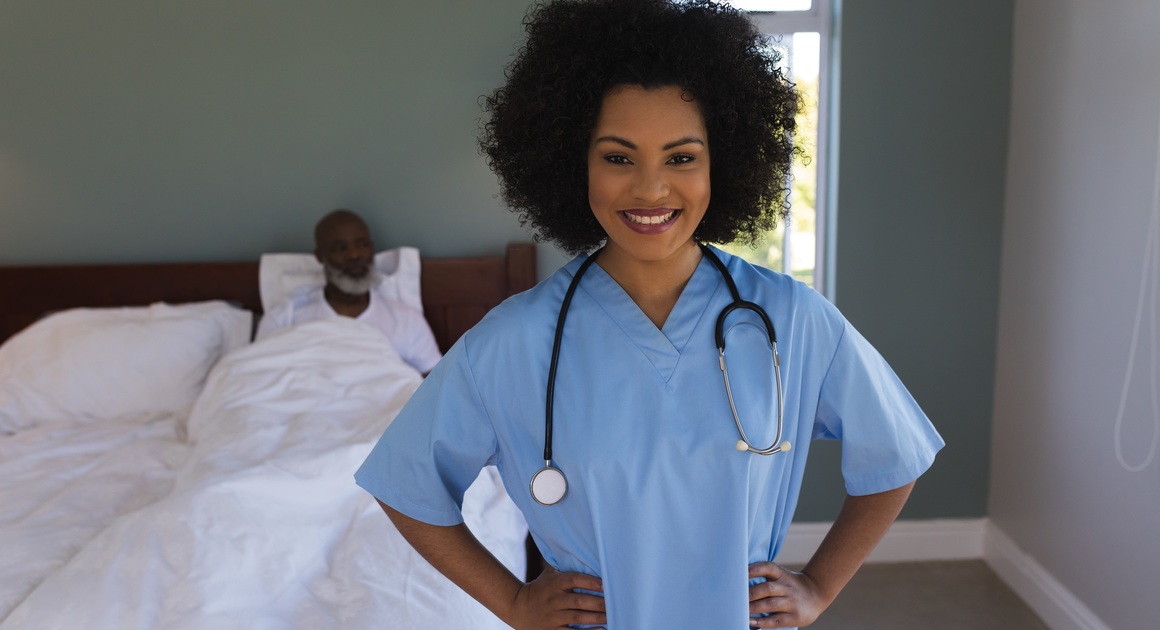 Waruru was technically “employed” by Arbor Care Homecare Services, but court documents show that she was more than that.

They allegedly pretended to offer superfluous medical care, billed as “visits,” and entered into “sham” job ties with the relatives of MassHealth patients in order to increase their income.

For instance, in a scheme that went unnoticed between January 2013 and January 2017, Arbor would pay a relative staying with a relative member for false nursing visits. After that, it would submit claims to MassHealth.

Detectives report that Waruru “caused Arbor to bill MassHealth over $1.2 million (Sh120 million) in fraudulent nursing visits” and “passed money from Newton to two Arbor patients in order to retain them.”

The two stiffed for services that were neither delivered nor necessary by drawing the patients into the plan. For instance, said the charge sheet, “Waruru and Arbor billed MassHealth for Waruru’s skilled nursing visits, many of which she did not perform, were medically unnecessary, or were not approved by a physician.”

The lawsuit action claims that Newton specifically targeted those who were mentally ill, physically challenged, or low-income. Newton is also accused of laundering the illicitly gained money.