How visually impaired Kenyans will cast their votes 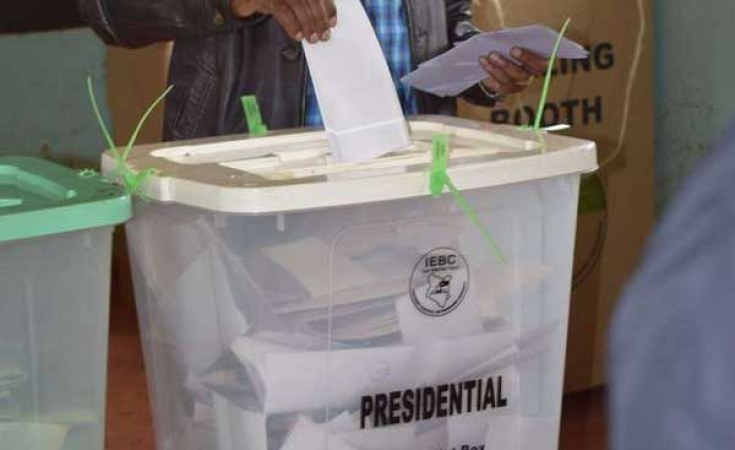 The ballots paper will not be printed in braille, according to the Independent Electoral and Boundaries Commission (IEBC), meaning visually challenged voters won’t be able to cast their ballots freely.

The chairman of the Independent Electoral and Boundaries Commission, Wafula Chebukati, announced on Saturday, July 17, that during the General Election, trained commission employees will be stationed in every voting place across the nation to help the visually impaired.

“In this coming election, we are not going to have braille material in the form of ballot papers. As a Commission, we have actually moved a step ahead, we have voter education material in braille,” Chebukati stated.

Previously, voters who were blind or visually challenged would cast a ballot through an aide who had to swear an oath of confidentiality before the process.

During the next elections in August, only presiding officials would be permitted to help them. These officers have received special training that teaches them to conceal their votes. 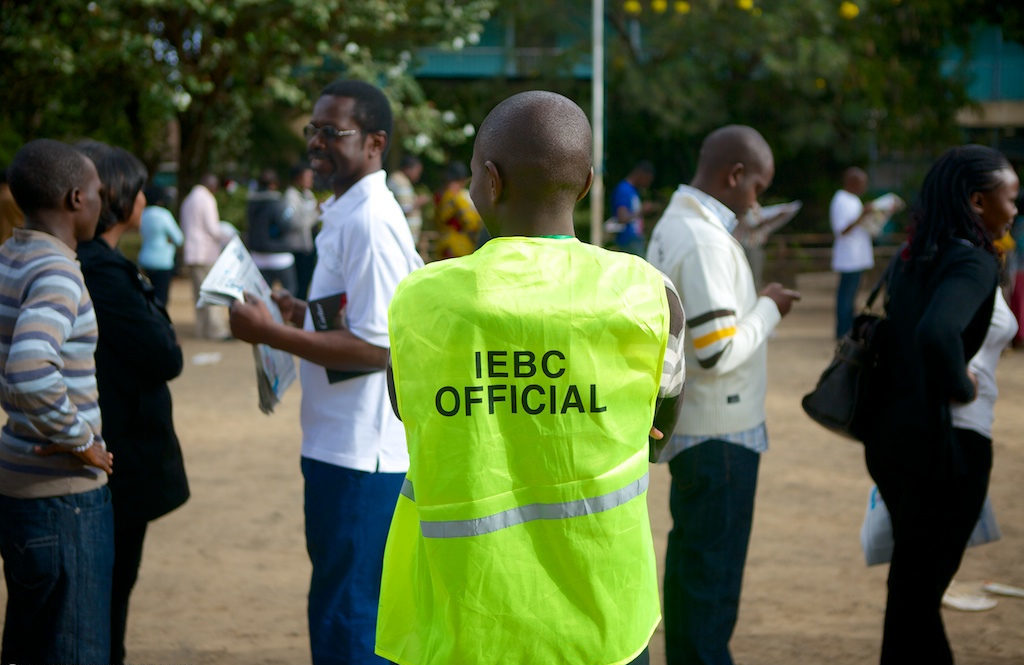 The IEBC chairman remarked that while the Commission had taken measures to provide accessibility for voters with disabilities, braille ballots will not be provided since they had not been funded for.

Chebukati pledged that future elections would use braille ballots and that funding for the blind will be taken into consideration.

READ ALSO  From Korogocho to the world: Nairobi slum youngster triumphs in America

The World Health Organization information sheet from 2021 states that 224,000 of the 39 million blind individuals worldwide are Kenyan. Uncorrected refractive problems and cataracts are the main causes.

Breaking News: End of road for Sonko as IEBC revokes his clearance certificate

Why Ruto’s camp is threatening to skip presidential debate