How wealth declaration was implemented in Kenya 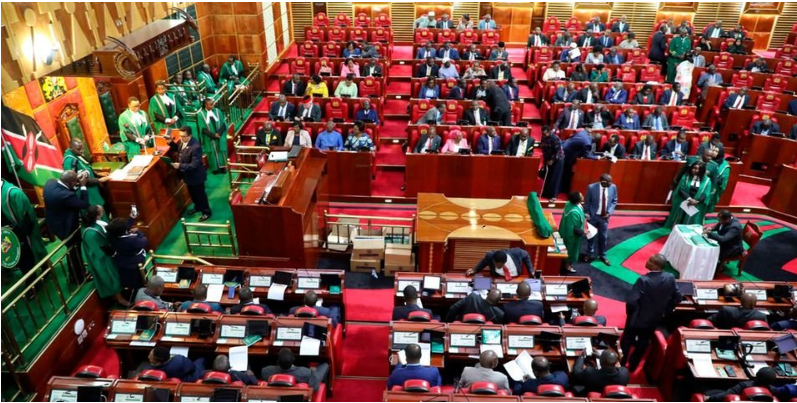 Since Monday, October 17, candidates for CS cabinet have been required to disclose their wealth in front of the Committee of Appointments, which is presided over by National Assembly Speaker Moses Wetang’ula.

All of the nominees who appeared before the committee, nevertheless, disclosed their net worth to be in the billions and millions of shillings.

Presently, the Public Officer Ethics Act of 2003 mandates that all public officials disclose their financial assets. The assertions evaluate a person’s income, assets, and liabilities in terms of financial segments.

Let us examine the introduction of wealth declaration in Kenya.

Since corruption prevents progress and hinders the nation’s economy from expanding, it is both pervasive and expensive.

Kenya was one of the first nations to adopt the UN Convention Against Corruption in 2003, which resulted in the passage of the Public Officer Ethics Act (POEA).

The Act established a framework for declaring wealth in Kenya, and public officials were required to do so, as well as the wealth of their spouses.

Cabinet Secretaries are expected to disclose their wealth in documents prior to  showing up for vetting; these documents are then provided to parliament during their vetting.

The Public Service Commission is required to print and distribute the approved officials’ free copies of the required form for the disclosure of revenues, assets, and liabilities.

Additionally, the person is required to complete declaration paperwork outlining their revenue, assets, and liabilities related to them, their partners, and any dependent children under the age of 18 who live with them.

Furthermore, every second year in office, the leaders must submit their completed wealth declaration papers, which must be done once every two years.

All public officials who are leaving office must also fill out and submit their wealth declaration forms to the commission within 30 days of their departure. 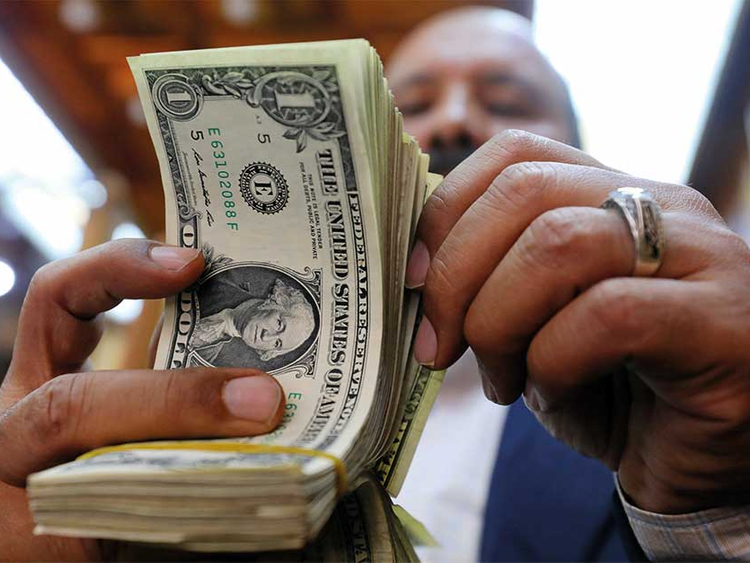 A public official who declines to disclose something, clarifies something, or declares something falsely or misleadingly may be penalized in court or subject to disciplinary action, according to the Act.

The Commission or the authorized official will take the first step in that respect.

The Ethics and Anti-Corruption Commission (EACC) was recently founded in Kenya and is tasked with obtaining data from many sources about corruption that occurs in the public and government sectors.