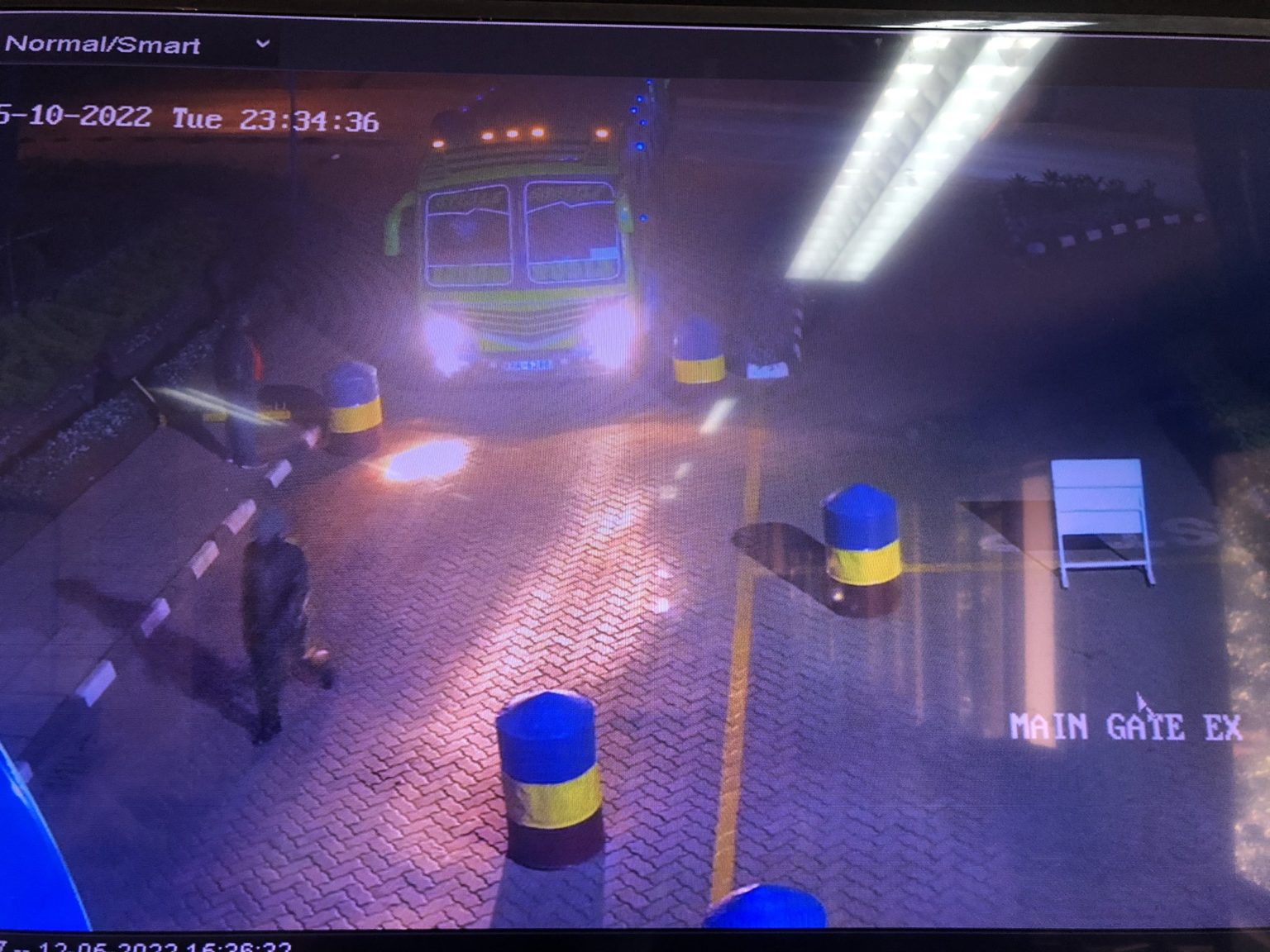 Two suspects are being held by DCI investigators after they were caught smoking marijuana on a Busia-bound bus on Wednesday night.

Kennedy Mekemi and Lenox Abuoga are believed to have begun smoking the joint as soon as the bus left Nairobi for Busia.

When the bus driver noticed smoke in the cabin, he sped to the DCI headquarters on Kiambu Road, where a search was done and the suspects were apprehended.

A Busia bound bus made a dramatic stop at the gates leading to DCI headquarters yesterday night, after the bus driver suspected that he was ferrying dangerous pic.twitter.com/YGnJusz8l9