How women are used by highway robbers 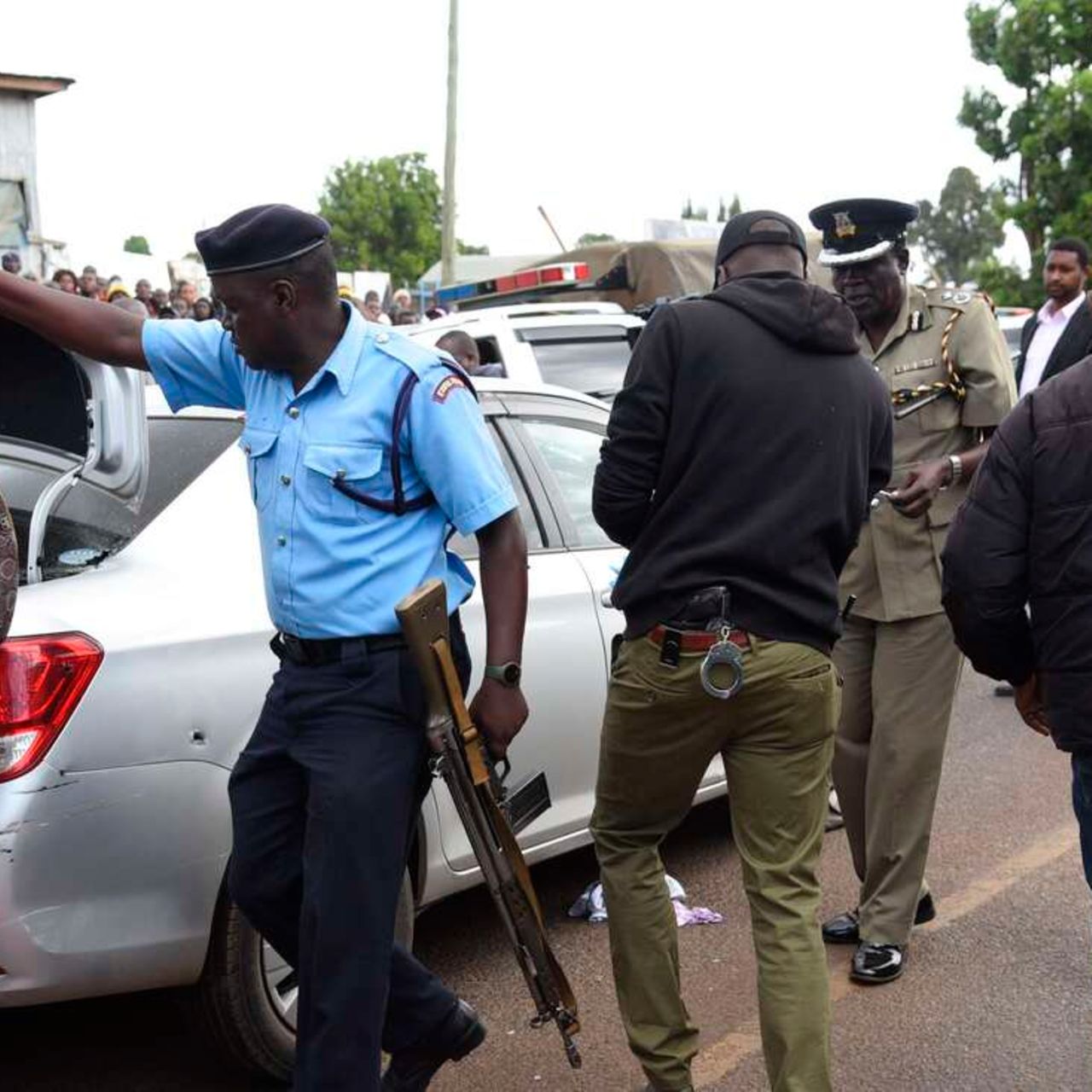 Last week, a woman in her 20s was apprehended by police following a foiled robbery.
Blessed with good looks, the woman was being used to lure unsuspecting truck drivers, stopping them along the busy Naivasha-Maai Mahiu highway, and then her colleagues would strike.

She was among four hijackers who attempted to block a truck ferrying construction materials, but the driver rammed into their car. Her accomplices escaped but the woman was trapped inside the vehicle, where she was arrested.

The arrest, according to the Naivasha Directorate of Criminal Investigation boss Adan Hassan, was a breakthrough in the fight against highway robberies targeting truckers.

“She would stop at certain points on the busy highway, pretend to be stranded and wave down truck drivers… at that point, her gang members would strike,” he said.

Mr Hassan described the woman as a “dangerous notorious criminal”.

“She was lethal and the arrest has greatly aided our investigations,” added the Naivasha DCIO boss.

During the arrest, the suspect pleaded innocence, saying she had only hitched a lift in the Toyota Probox car.

Gangs, especially those involved in highway robberies, are now using women as bait, because they attract little suspicion, and the victims easily fall for the ruse, said Mr Hassan.

Mr Hassan cautioned motorists against stopping to pick “the usually stranded woman,” warning they might be “your Waterloo”.

The chronology of women in crime within Naivasha town dates back to February 10, 2019 when three suspected carjackers, among them a woman, were gunned down by police at Mithuri area in Naivasha.

They were among six who were planning to hijack a Nairobi-bound bus when they were ambushed by the police following a tip off.

The woman was said to be the ringleader of a carjacking gang that operated between Nairobi, Kiambu and Nakuru counties.

Before the three were shot dead, they had carjacked numerous vehicles, subjecting their victims to terrifying moments.

The woman was described as the most callous — barking orders, hurling obscenities and generally cowing the victims into submission.

She would board vehicles at different points within the three counties, alighting at spots where her gang members lay in wait.

On March 25, 2021, Ms Maureen Nyokabi Waweru and Mr Paul Kamau Mwangi were arraigned in a Naivasha court for robbery with violence. They denied the charges.

The charge sheet read that on diverse dates between February 3 and 5, 2021, at Kinamba in Naivasha Sub County, jointly with others not before court, while armed with dangerous weapons, they robbed Mr Isaac Thumbi Njuguna of a Toyota Probox valued at Sh820,000 and one mobile phone valued at Sh18,000. During the robbery Mr Njuguna was killed.

The prosecution said the first accused Ms Waweru had a similar case in Makadara court, Nairobi.

The woman was linked by the police to a robbery syndicate targeting taxi drivers, especially those with Probox cars.

Police claimed that she was being used to bait unsuspecting taxi operators.