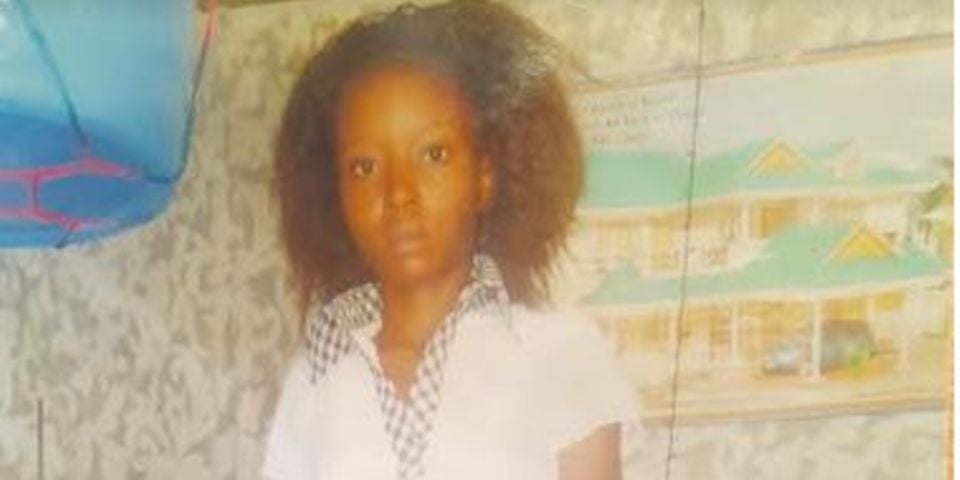 An apparent mission to reconcile 31-year-old Marion Ajwang’ with her estranged husband after separating for two months has turned tragic.

According to family members, the woman’s death has shattered the dreams of her 14-year-old son who is expected to join Form One in a fortnight and the brutal murder has spelt doom to her 68-year-old mother.

“It has not been easy calming him since he learnt of his mother’s death. We can only pray to God that he pulls through and forge ahead without his mother,” said Marion’s elder sister Grace Achieng’.

The murder, however,  hit Grace, who saw her last before her death, differently.

Media reports indicate that after breaking up with her husband in November last year, Marion moved to live with her sister in Kisumu City’s Nyalenda slum. Grace decided to engage her lastborn sister in her business of hawking arrow roots in Kisumu.

“On that Saturday evening, I briefly left her at around 7pm while selling arrowroots opposite Quickmart Supermarket but did not find her when I came back a few minutes later.

“I later saw her talking to her estranged husband about 500 metres away,” she said, adding that the man walked away when she approached them.

“I asked her to give me the money she had made from the sales on that day, but she promised to bring the money later,” said Grace.

Marion did not go to her sister’s place on Saturday evening. Grace was not worried since Marion was with someone she knew.

She received the news of Marion’s death on Sunday evening from her daughter-in-law.

“The girl informed me Marion’s husband had killed her at their home next to Rabuor Primary School,” she told Nation.

The suspect wanted to carry Marion, who was unconscious, to his car but the mission was delayed for hours since he had misplaced his car keys. His brothers and mother appealed to him to rush Marion to the hospital.

Instead of taking his wife to the hospital, the man drove to Riat Hills in Kajulu where he dumped her body before driving to his sister’s house where he abandoned the car and went into hiding.

Grace and her family reported the case at Rabuor Police Station under OB number 10/16/01/2023 on Monday morning. They were later directed to Jaramogi Oginga Odinga Teaching and Referral Hospital mortuary where they positively identified the body.

The vehicle was recovered by the police and towed to Ahero Police Station.

The man’s sister and her daughter are reported to be in police custody helping with investigations.

Marion’s family, however, accuse the police of protecting the suspect who is said to be communicating with his family using different phone numbers.

“We are aware that he has been communicating with his family,” said Marion’s brother Collins Otiende.

According to a post-mortem conducted at JOOTRH on Monday, Marion succumbed to injuries sustained on her head after being hit by a blunt object that led to a blood clot.

Before separating last November, the couple lived at their matrimonial home in Rabuor, some 12km from Kisumu City.

The 45-year-old plumber, who had remarried, was working towards fixing his broken marriage with his first wife Marion.

Marion’s family has decided to bury their kin in Rabuor instead of their home in Gem, Siaya County.