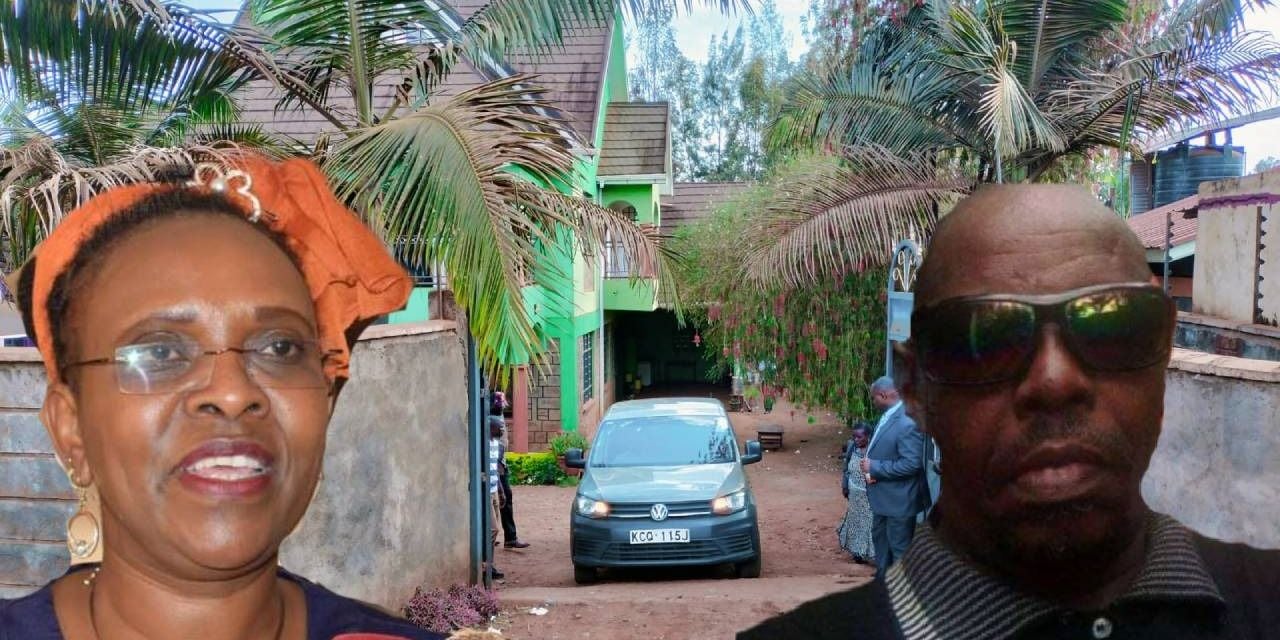 A post mortem on George Mwangi, the Kiambu businessman who died last week had revealed he succumbed to blunt object injuries to the head.
Yesterday’s examination of his remains at the Kenyatta University Funeral Home revealed injuries to his left hand’s fingers as well.

The exercise was directed by chief government pathologist Johansen Oduor in the presence of Mr. Mwangi’s relatives.
“The pathologist said he was hit numerous times on the back of his head with a blunt object,” Mr Peter Muhua, a relative, told journalists.
Even as funeral preparations get under way, Mr. Mwangi’s family said they are keeping a watch on the next actions the government would take.
Gladys Chania, the wife of Mr. Mwangi, is being held.
Two days after Mr. Mwangi’s bodies were discovered in Kieni Forest, Gatundu, she was taken into custody on October 14.
Ms. Chania and her co-accused, Maurice Mbugua, were given a seven-day detention order by a court in Kiambu on Monday.
They’re scheduled to show up again in court on Monday.
Police believe Ms. Chania, who ran for the office of Kiambu Woman Representative in August, was involved in her husband’s murder.
Relationship issues are cited as the murder’s cause.
READ ALSO  DAP-K set to Win as Wetangula, Raila snub Likuyani Mp Kibunguchi
Related Topics:ChaniaGeorge MwangiNews
Up Next