Hustle for votes like Ruto, Uhuru will not endorse any candidate – Muthama 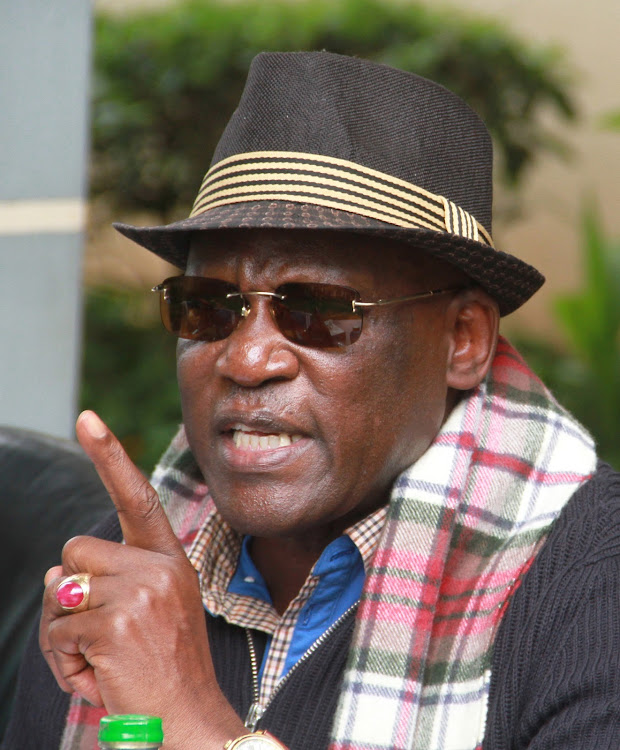 Former Machakos Senator Johnstone Muthama has averred that President Uhuru Kenyatta will not endorse any presidential candidate in the 2022 contest.

The former lawmaker asserted that the Head of State has analyzed the nation’s political mood and will therefore steer clear from the 2022 political showdown.

Muthama added that those who believe that they are Uhuru’s heir apparent should know that power is worked for and that the presidency cannot be attained through endorsement.

“Those waiting to be endorsed by Uhuru Muigai Kenyatta should be a worried lot. He won’t be involved in such political shenanigans after taking a closer look at the Kenyan political mood. Power is worked for and Presidential hopefuls should throw away the endorsement mentality,” he posted.

The Machakos gubernatorial aspirant challenged the unnamed 2022 presidential hopefuls to emulate the spirit of Deputy President William Ruto by crisscrossing the country in a hunt for votes. He added that the President has a legacy that he holds dear to his heart and that he would not destroy by involving himself in his succession politics.

“Seek votes from Kenyans like William Ruto. Uhuru has a legacy to protect and will not indulge himself on succession politics. That’s a fact,” he concluded.

READ ALSO  VIDEO: Here is why Raila will not show up for the presidential debate - Prof Makau Mutua
Related Topics:Johnstone MuthamaNews
Up Next

Four arrested over murder of medic