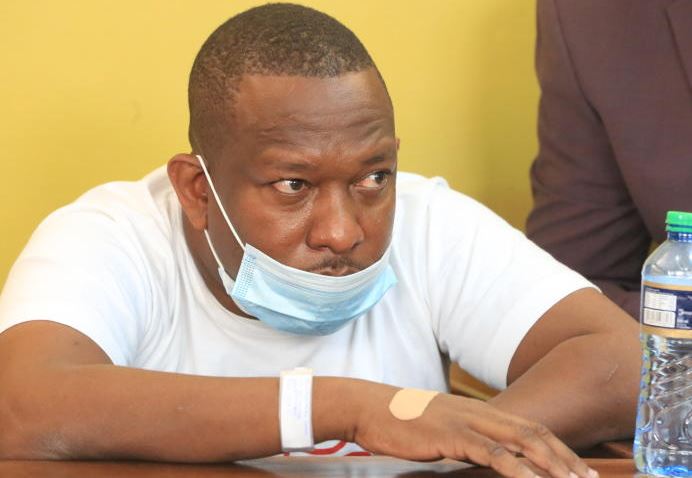 Sonko, who was paying tribute to the late Capital FM DJ Lithium, who died on Thursday morning under unclear circumstances, told of how “men go through hardship and fail to open up or seek help.”

“We (men) at times we go through a lot of stress and depression and don’t open up to friends. Women discuss their issues with fellow women,” he said.

“There was a time I almost committed suicide at City Hall after realising that my close friends at the county assembly and one from EALA sold me out. They incited and advised me to pick a fight with the Head of State over the changes at City Hall,” he said.

Sonko claimed that his former allies advised him to pick a fight with President Uhuru Kenyatta but went behind his back and rooted for his impeachment.

“They advised the president that I should be removed,” Sonko said.

The former county boss, who has been blaming his former friends for his misfortunes, also urged people to be careful with those they refer to as close friends, noting that many pretend to be loyal but are after their downfall.

“I almost killed himself following bad advice from his friends at City Hall,” he said.