I am not gay: Eric Omondi 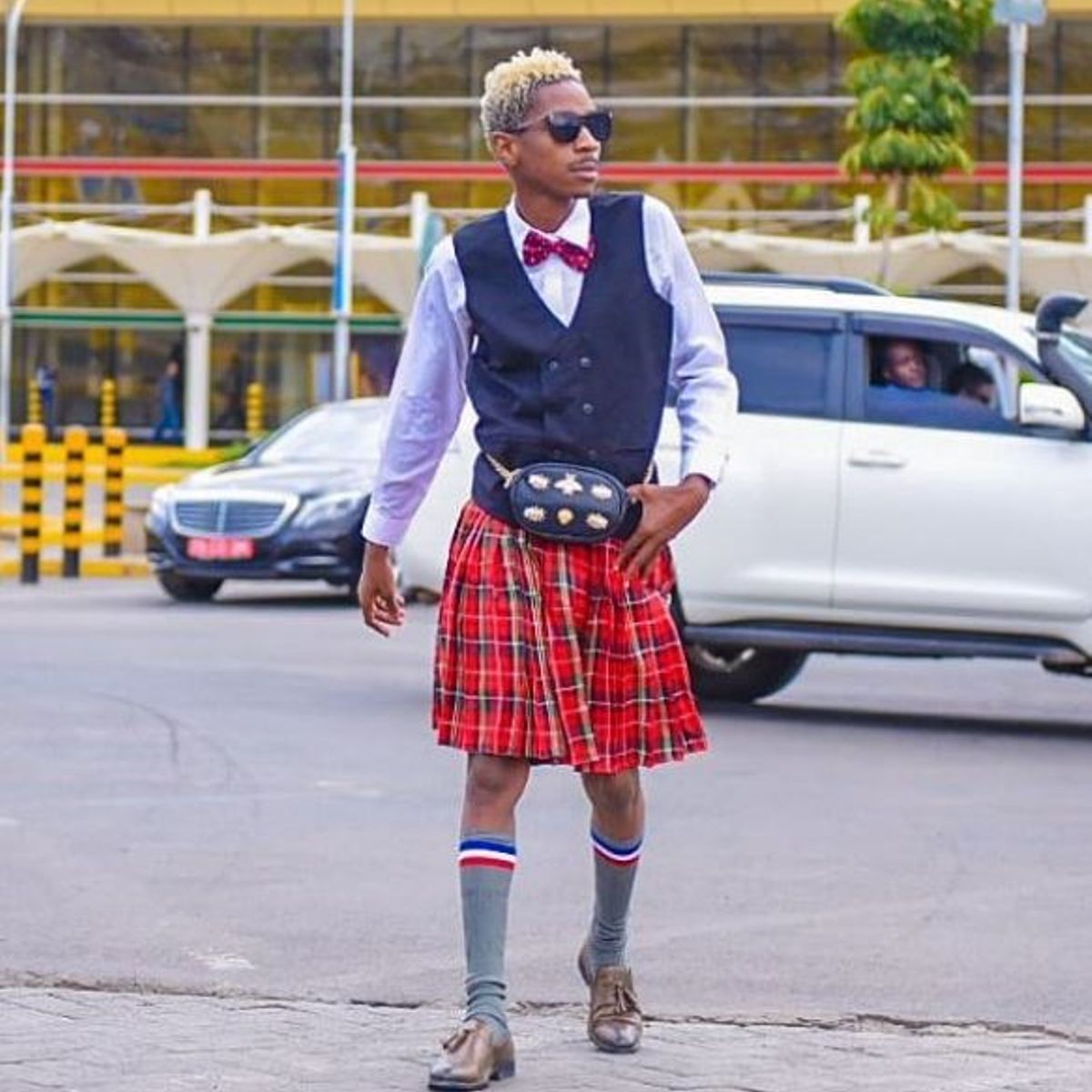 Eric Omondi, Kenyan comedian and content creator, has denied allegations that he is gay.

Omondi stated in an interview with Eve Mungai that he frequently cross-dresses merely for artistic purposes and that viewers shouldn’t make too much of it.

“I don’t know why some people think I’m gay. Diva is just a character I play. If you check most of the content I always seek to produce something that can entertain my fans.”

“And that is why I came up with Diva, to please women because 70% of my followers are women. So It is just a character. If you think cross-dressing is gay then bring your girlfriend,” he said.

Omondi continued by saying that since 2008, he has worn several different hats and that the creation of the female character “Divalicious” occurred during the Covid time. The comic informed his audience to expect similar material in the coming months since he had landed a job with a car dealership and “Diva” would be a familiar face in advertisements.

“It is time for Eric Omondi to rest and let ‘Diva’ do the job. She has just been idling while Eric has been up and about trying to make ends meet. She is a very strong character,” he remarked.

When asked if he has received criticism for dressing like a woman, Omondi responded that he ignores the haters because entertainers have been cross-dressing for a very long time.

“I will not stop… I have four brands and ‘Diva’ will be pushing all of them. The character comes to life immediately I put on makeup. “It happens almost automatically… she is loud, talkative, all-knowing…,” he added.