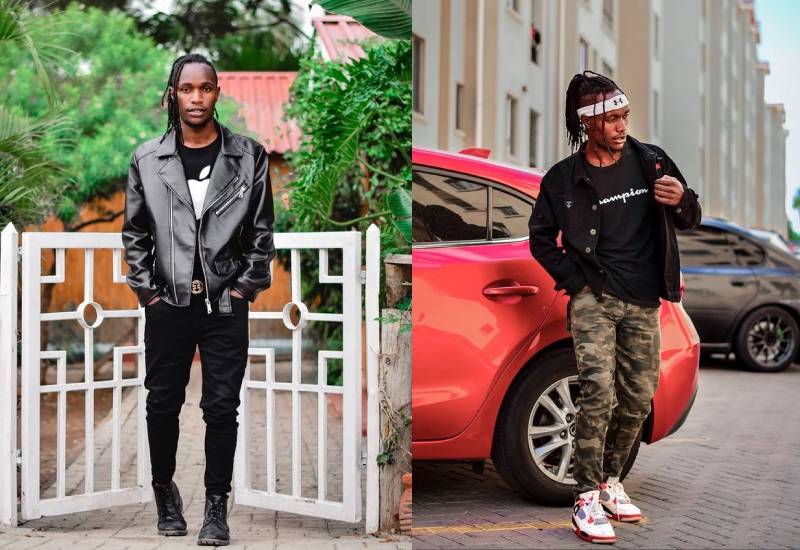 Kenya’s most popular Tiktoker dancer Moya David says that he has been contacted and paid to perform surprise dances for clients with side chicks in an exclusive interview with Mpasho’s Kalondou Musyimi.

Moya mentioned that he had performed over a thousand surprises, some of which he had to keep a secret “some people want privacy, some are in Government even kanju. They don’t like that life of social media, so those are kept private”

“I simply carry out the wishes of my clients” Moya added

The 34-year-old also acknowledged that he dances for side chics while stressing that he does not share those, “I don’t share those ones. I have to be professional . Mi niko job tuu.”

The content creator explained how he knows they are side girls “some tell me, and then others you can just tell it’s a side chick, either way I just do my job. I don’t judge them”

He quickly clarified, though, that in order to make amends to their wives, he charges these kind of clients more than usual. Additionally, he is unsure if his enraged wife will put him in danger when he delivers the surprise, which is another factor.

Moya further expressed his gratitude to musician Marioo for allowing him to use the song “Mi Amor” without paying for it, remarking that “he reasons very well and we are both benefiting from using the song”