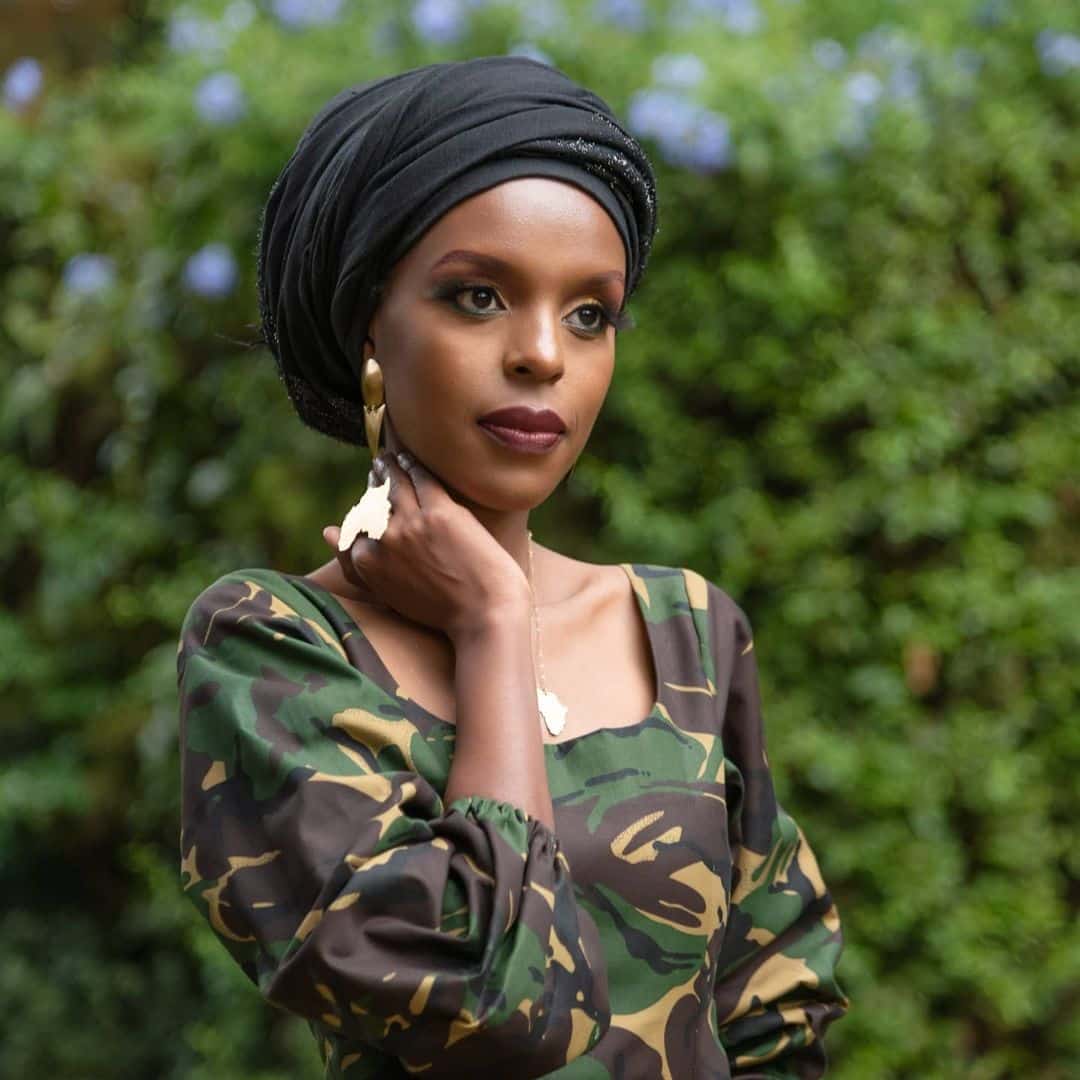 Njambi Koikai, a media celebrity, has been upfront about her struggle with endometriosis from the beginning. She made her diagnosis public and has kept her supporters and fans updated on her progress ever since.

Njambi returned to the country in January 2020 after spending two years for endometriosis treatment in the United States.

She successfully managed an internet fundraising effort while she was in the US, which allowed her to pay for her treatment there.

Her health has significantly improved since landing back in the country, despite the fact that she is still taking medication.

On Spice FM on Saturday morning, Koikai spoke with Olivia Otieno about childbirth and if she intended to eventually have children. 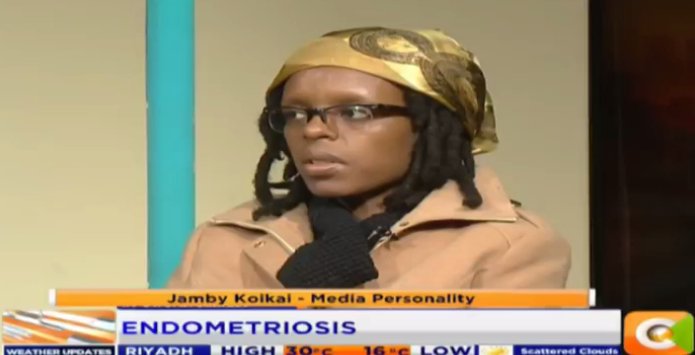 “Before, I couldn’t conceive, but I haven’t tried after undergoing treatment for Endometriosis”, she said.

“Therefore, I’m not sure if I can, or can’t. However, I’m not ready to experiment because there is a lot going on in my life.”

“Should I be ready, and realize that it can’t happen, I would accept it and be grateful for the life God has given me”, she concluded.

In endometriosis, tissue that ordinarily lines the interior of your uterus—the endometrium—grows outside your uterus. This condition is generally painful.

According to studies, one-third of women with endometriosis experience difficulties getting pregnant.

None the less , most women with endometriosis are still able to become pregnant, despite the fact that it might sometimes be more difficult.

VIDEO: Here is why Raila will not show up for the presidential debate – Prof Makau Mutua