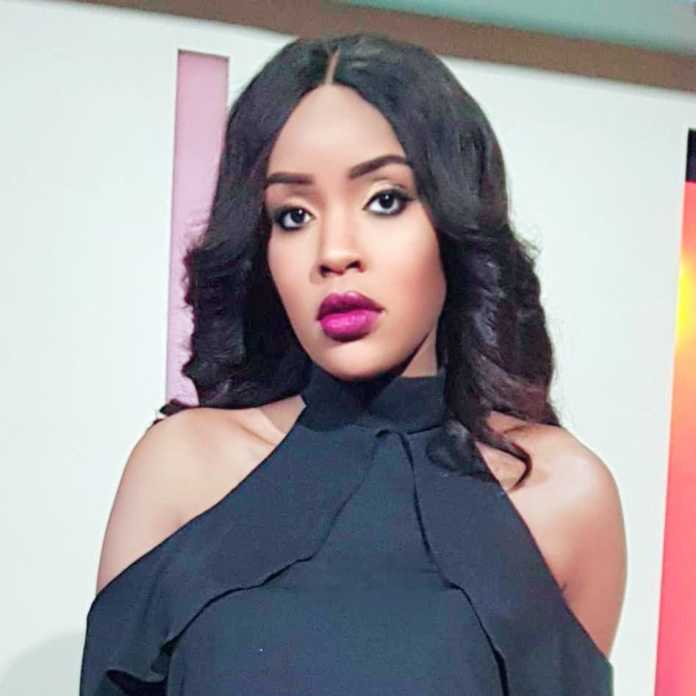 Joey Muthengi has narrated how she was trolled for months after she started hosting Tusker Project Fame season six to a point of almost quitting.

‘The pressure from hosting Tusker Project Fame season was like that of a pressure cooker. If Kenyans do not know you utakijua.

I was trolled for six months.

I wanted to quit, I was like ‘this is not working. I was not expecting such backlash I was just happy to be there’

I went home and cried for an hour, I was still in my gown.

What gave me the courage to go on was Dr. Mitch and the fact that God had placed me there for a reason.’

‘Kenyans should learn to judge someone after they have known him/her.’