I don't feel guilty about my affair with Karen Nyamu - Samidoh 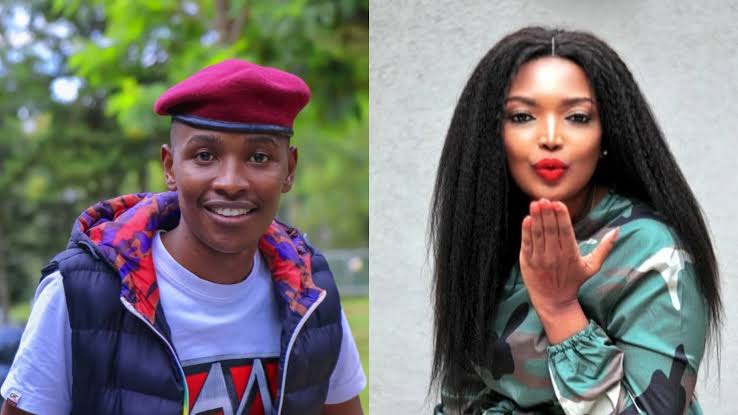 Speaking during an interview on Church Show, the singer admitted to cheating on his wife, however, saying that he owned up to his mistakes and apologised.

He also disclosed that he informed his wife, Edith Nderitu, about his affair with Nyamu even before the news leaked to the media.

Samidoh notef that his wife supported him with prayers as they journeyed together through the online ridicule.

“You are a very important pillar in my life. The fact that you are so prayerful ndio imenishikilia sana. I thank you so much, and i love you so much,” said Samidoh.

Samidoh and Edith have been married for close to ten years now.

Edith was Samidoh’s first girlfriend since high school, and he has no plans of leaving his marriage soon.

“I have put my famíly and myself in a bad situation. It is indeed true I had a friendship with ms. Karen Nyamu and its involvement led to the birth of an innocent child who I have and will always support, emotionally and materially.

“However, I am perturbed by the motive and timing of these past videos which have led to unnecessary trolling of my wife,” wrote Samidoh.