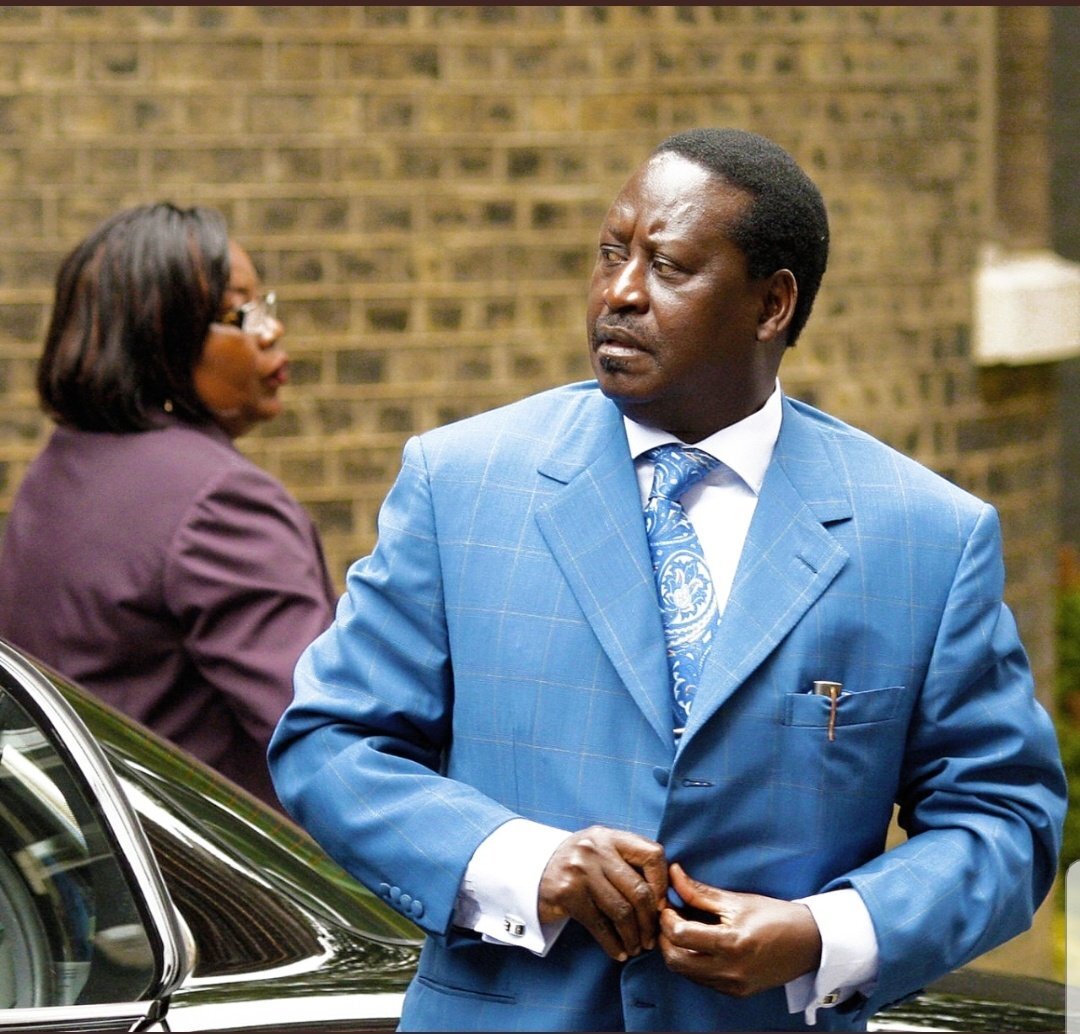 Opposition politician Raila Odinga has declared that he does not recognize  Dr William Ruto as the President of Kenya.

He spoke Monday during a public rally at Kamukunji grounds in Nairobi, following the latest fallout regarding the August 2022 general election.

Odinga, who had just landed in the country from South Africa said he had been vindicated by a whistleblower who said that he and not Ruto, had won the presidential race.

“First, we as Azimio reject the 2022 election results. We cannot and will not recognise the Kenya Kwanza regime and we equally don’t recognise any officials in office with him,” Mr Odinga said.

At the time, they were rooting for Opposition leader Raila Odinga who lost to Ruto and even unsuccessfully challenged his win at the Supreme Court.

On Monday, legislators Kanini Kega and Sabina Chege, both considered most vocal Jubilee leaders, led former and current party members to pledge loyalty to the president, on the day Odinga was jetting into the country to hold a major rally at Kamukunji grounds.

Odinga and his Opposition lieutenants are advancing a fresh poll rigging claim, which the president has dismissed and vowed to forge unity while serving the people.

According to Kanini Kega who nominated to the East Africa Legislation Assembly, the meeting was to discuss the unity of the Mount Kenya region, and completion of development projects that were started by the previous regime.

Kanini said that they were concerned about the many projects that the previous government had started but noted that the current government is keen to complete all of them.