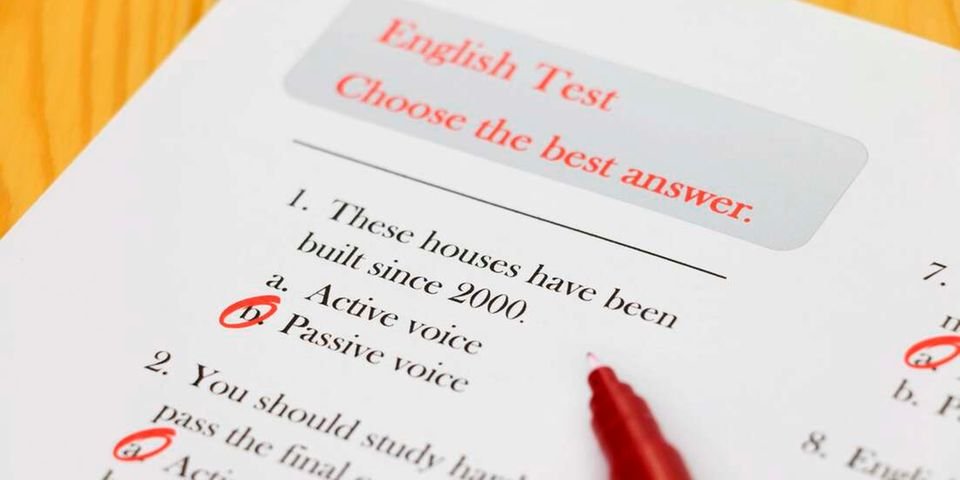 Moses Riyanga Onkenke, a nurse from Kisii in western Kenya, has told the BBC of his “total embarrassment” after failing to pass an English language test that would have helped him get to work in the UK’s National Health Service.

According to Health CS Mutahi Kagwe, only 10 out of 300 Kenyan nurses who sat the NHS exam passed.

Mr. Okenke said he speaks English fluently but did not pass because of the way the exam was conducted.

I felt so embarrassed, I lost hope… It was totally embarrassing. There were some factors, one was time, another thing is the pronunciations – especially because it’s not an African accent [in the recordings] and sometimes you may not pick some words.

The English language test cost $290 (£210) and the certificate given to those who pass expires after two years.

The unemployed health workers were meant to serve in the UK’s National Health Service before returning to work in Kenya.

Kenya signed a deal with the UK in July that would allow its unemployed nurses and other medics to work in the UK.