'I hate how I look all the time,' Michelle Obama admits 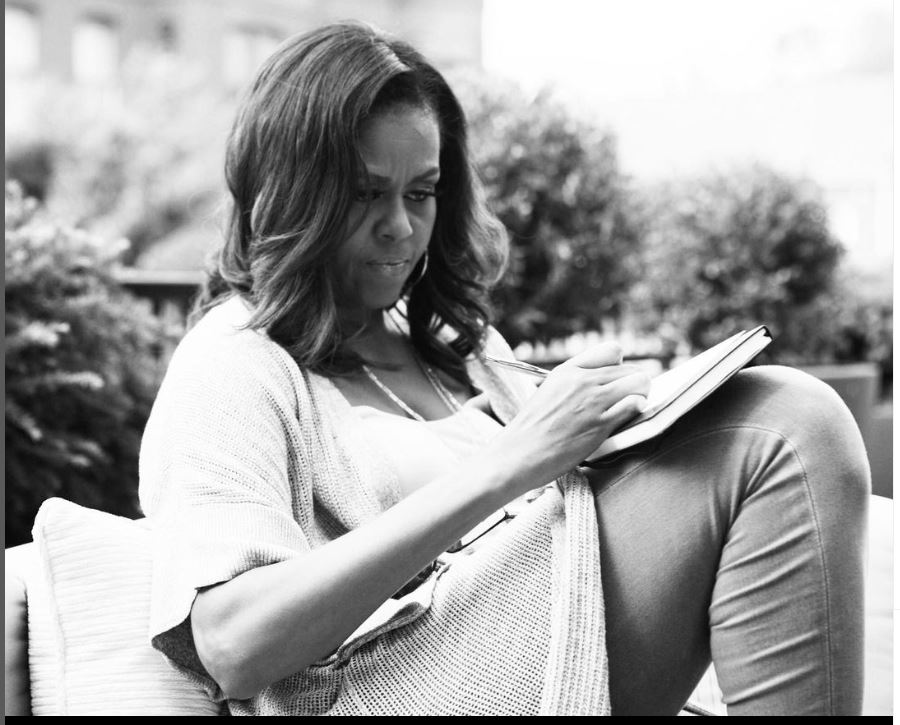 Michelle Obama the former first lady has admitted that she struggles with negative thoughts about her appearance and her “fearful mind”, but that women need to “learn to love ourselves as we are”.

In her new book, the former US first lady reveals she “hates how I look all the time and no matter what”.

But she has found strategies to be kind to herself, she told BBC Breakfast.

She said:”I’m still a work in progress and facing myself each morning with something kind is still a challenge.”

“I try every day to, as I say in the book, greet myself with a positive message. And it’s really a shame that so many of us, particularly women, have a hard time just looking at our own image and not tearing it apart and figuring out what’s wrong.

I think that’s at the core of some of our unease and unhappiness, because if we don’t start out by learning to love ourselves as we are, it’s hard to pass that on to others. So I am working on it every single day.”

In the only UK interview for her book The Light We Carry, BBC Breakfast’s Naga Munchetty told her:

“I think that’s the point of sharing it. We all have those thoughts, those negative thoughts that we’ve lived with for years, especially as women and as women of colour, where we don’t see ourselves reflected in our society.

I think we’re in a better position, but one of the things I talked about was what it was like growing up, not just as a black woman, but as a tall black woman, before the Serena and Venus [Williams] years, before we had the WNBA [Women’s National Basketball Association] and had role models other than gymnasts to look up to.

“It is important for us to see who we can be in order to feel good about ourselves.”