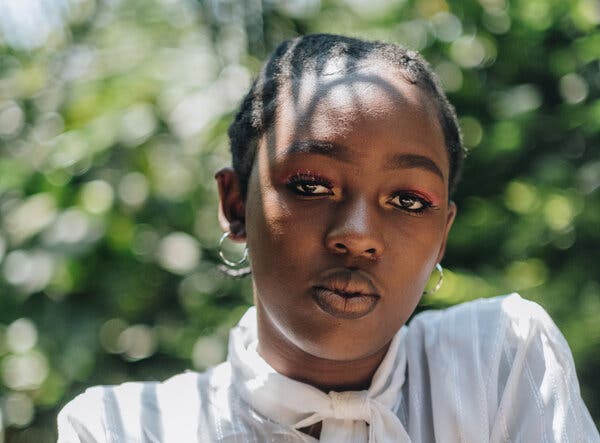 Elsa Majimbo is becoming a globally recognized name; which is associated with a simple piece of staged comedy.

At only 19 years old, Elsa Majimbo is already being applauded for her unique kind of comedy by renowned artists worldwide, including Rihanna, Snoop Dogg, and many more.

Her benevolent attitude when it comes to doing her comedy has kept her moving from critics; literally.

She began her comedy in Kenya, which is her home country.

This might however come to pass as Elsa has disclosed her hate for Nairobi; where she received all kinds of criticisms. Being a student at Strathmore University, Elsa says that she was massively criticized and felt like everyone in Nairobi was against her.

She disclosed all this in a recent interview on ABtalks;

”I have a very bad relationship with Nairobi. I think I’ve faced a lot of bullying there… No, I’ve been bullied in Nairobi my whole life… It seemed like everyone in the city was against me. So most of the times I would just stay in the house, mind my own business. I was supposed to go to South Africa for 4 days, I left and never went back. I have a home in South Africa and I’m really glad I do… But Kenya is not that place”

Elsa has also claimed she’s not coming back to Kenya anytime soon. Elsa changing her citizenship will probably not come as a surprise to us.