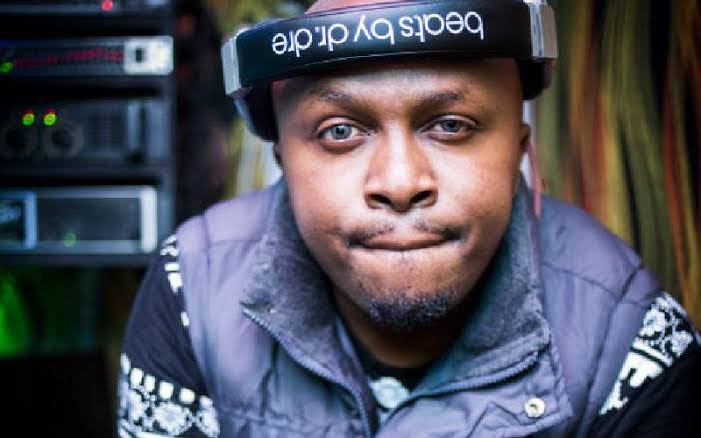 Speaking to a local publication, the DJ revealed that he has been smoking marijuana for 24 years.

He also refuted claims that the drug is harmful, arguing that he is doing well in life.

“I have been using weed for the last 24 years and see, my life turned out pretty well, furthermore, I was an A student,” said the DJ.

The music producer at the same time called for marijuana legalization in Kenya saying it is long overdue.

“This conversation should have taken place like 20years ago. We live in pretense where people smoke in private then come out to castigate marijuana as a deadly drug.

“Furthermore, how many people have you heard of that have succumbed to overdose intake of the same?” he posed.

Crème, however, noted that he does not advocate for the abuse of the ‘holy herb’.

He said the benefits outweigh the harm.