I made about Sh 20 million during Covid-Flaqo reveals 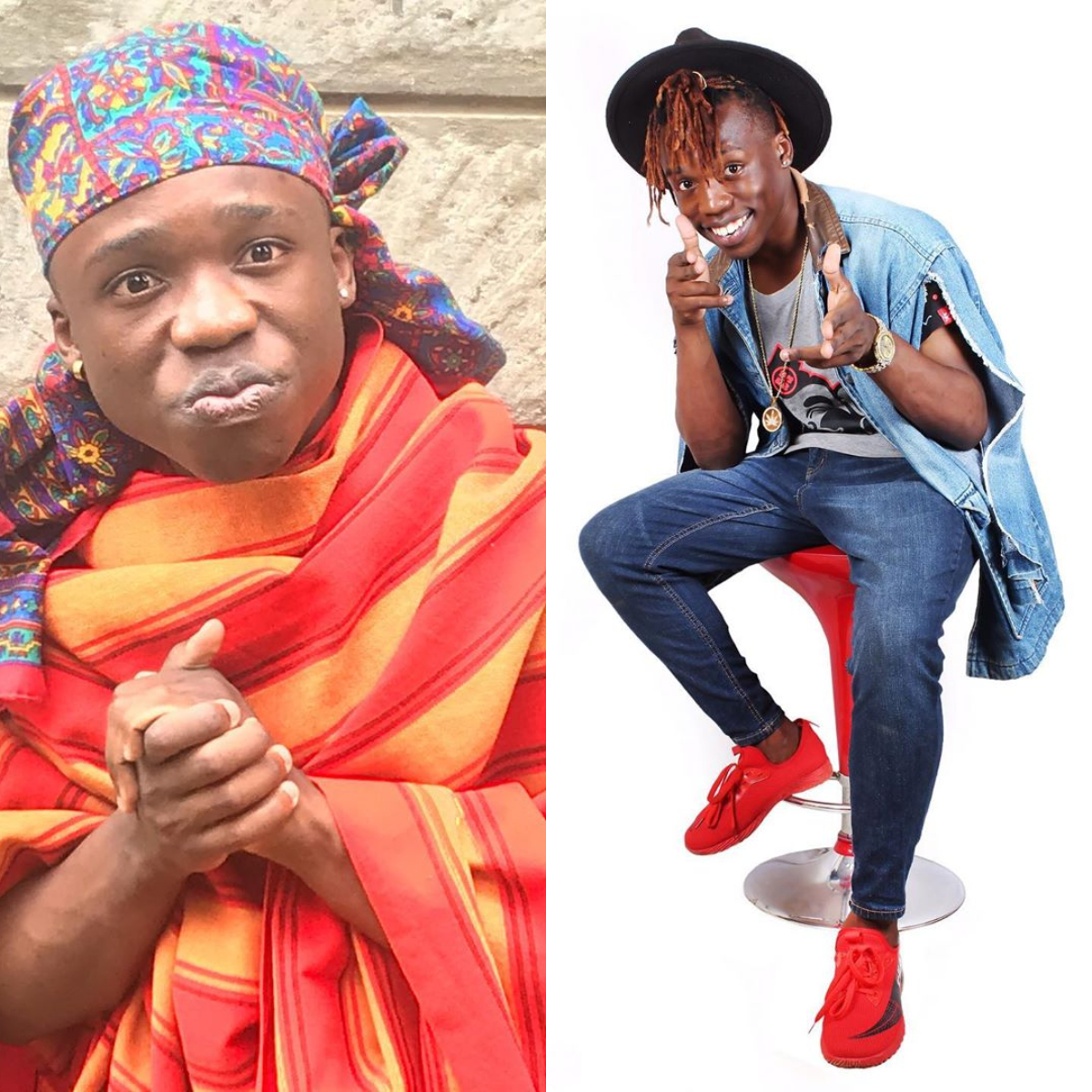 One of the topics he addressed was his mental health, which he has previously discussed. “I had to take a break cause I was falling apart, cause there were so many voices I wasn’t used to hearing. Most of those voices were from social media and they were tearing me down,” he says.

Even though the comic tried to disregard the bad feedback he received online, it disturbed him. “People would say things about me and they didn’t know anything about me. Although I said I didn’t care, it actually affected me. It started eating and bothering me.”

Flaqo went on to say that he didn’t perform comedy for the money, but rather for the love of it. He stated that he made a lot of money during the corona pandemic, but he had grown dissatisfied with the art form.

“During Covid 19 I made a lot of money. I was taking every advert that came to me. Adverts upon adverts. But I realised that it was leading me astray and I wasn’t enjoying myself. It was like I had sold my soul.”

How much did he earn throughout Covid period?

“It could have reached Sh 20 million. I am not sure but it’s possible, however, that’s just during the Covid period. But I got derailed during that period. The more there is money, it takes away the artistic value and humour of my comedy. What matters to me is the art, before the money,” he said.