‘I said what I said,’ Duale defends his ‘wear hijab or find another country’ remark 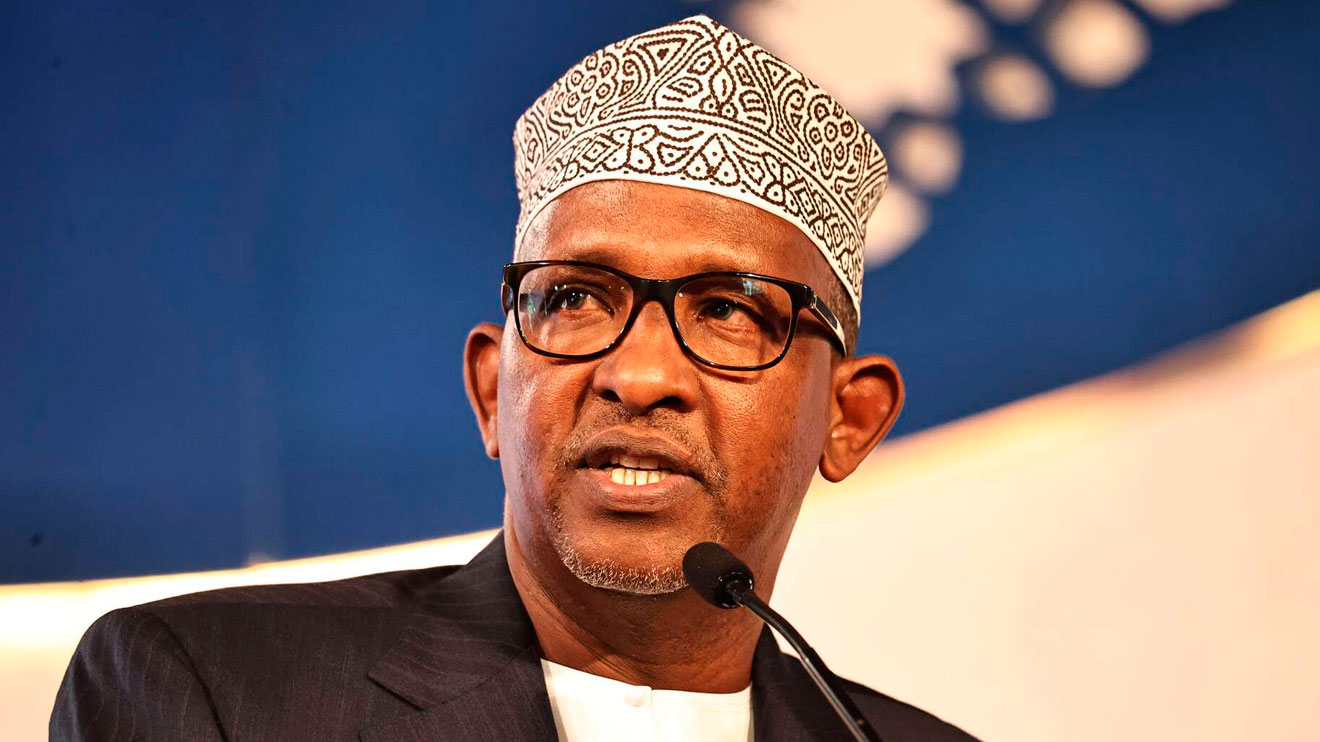 Aden Duale, the defense cabinet secretary, has defended his contentious statements regarding the headscarf worn by Muslim women and girls in Kenya.

The CS was giving a speech on Tuesday at the International Quran Competition’s opening at the Sir Ali Muslim Club on Park Road in Nairobi.

In his response, Duale defended himself, stating he would not be intimidated by differing ideas but would stand up for what the Quran says. His statement sparked a range of responses on social media.

“I was addressing members of the Islamic faith who know for a fact that I said nothing but the truth. I still am unapologetically Muslim. And, on behalf of Islam – which is bigger than us all – I said what I said,” he tweeted.

He said anyone who feels women should not wear the hijab, including Muslim women, should find another country to live in.

“It is a must for any Muslim woman in Kenya to wear a hijab or scarf. If they do not want, then look for another country to go to,” said Duale at the event attended by Muslim leaders, renowned Islamic scholars, and Imams.