‘I saw Tecra turn into someone I didn’t know,’ – Senator Tabitha Karanja 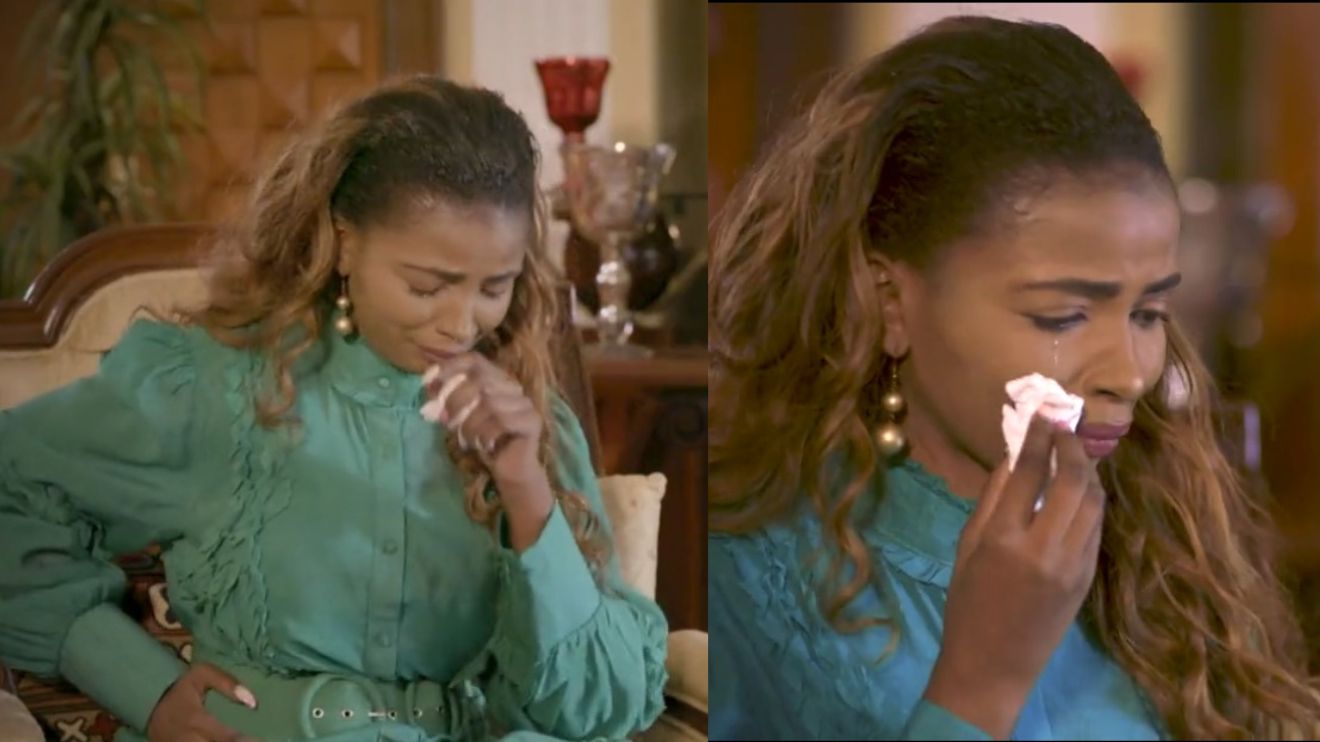 The family of the late Tecra Muigai has provided fresh information regarding her final moments before her sad death.

Tecra passed away on May 2, 2020, while receiving treatment in a hospital in Nairobi; the cause of her demise is still under investigation as the case is still open in court.

When Tecra started dating Omar Lali, according to her mother Tabitha Karanja and sister Anerlisa Muigai, she abruptly disappeared from her family’s social life.

They said she barely communicated and made numerous trips outside Nairobi, spending too much money.

“At one time during an event at her house, I broke down after seeing how unkempt my sister had become, I couldn’t believe she was my sister. This is when she had started dating that m#nster,” Anerlisa emotionally recounted.

She added that Tecra took her upstairs and showed her a large burn wound allegedly caused by Omar Lali using a hot iron box.

Tecra’s mum says she (on multiple occasions) did not want to believe her daughter was in love with Omar Lali.

“I kept praying about this, it troubled me a lot because I saw my child turn into someone I didn’t know. I talked to God because I feared losing my child.”

Tecra was planning to launch a multimillion-dollar coffee company before to her deadly journey to Lamu.

Just days before they could carry out the plan, according to a business partner, Tecra made the deadly trip to Lamu.

In the documentary, Omar Lali justified himself by saying that he genuinely loved Tecra and her family, that her death was an accident that occurred while he slept, and that he was not involved.

READ ALSO  VIDEO: I quickly let all men who try to katia me know that I am married- Monica Kagoni

“As I was sleeping, I had a loud voice, followed by one shout and then silence took over. Waking up, I did not find Tecra in our room, only to find her lying unconscious downstairs.”

The family narrated in the new local investigative series, ‘The Last Door’ by John Allan Namu which is now showing on DSTV.

Related Topics:NewsTabitha Karanja
Up Next