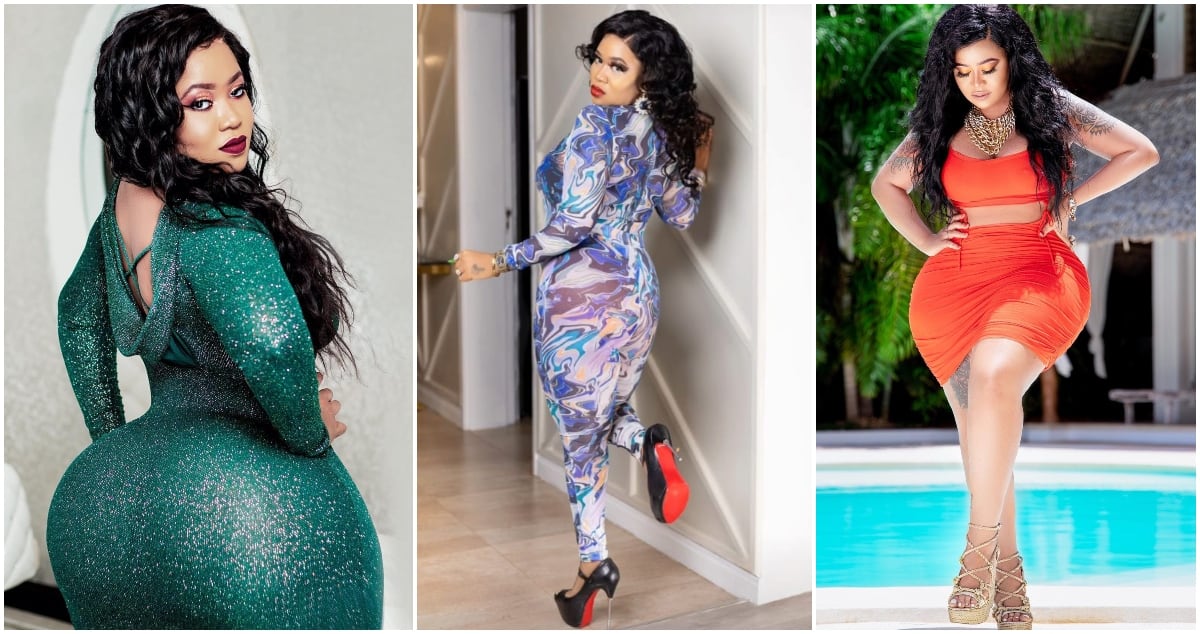 Kenyan socialite Vera Sidika, has acknowledged having her teeth and boobs done for Sh7 million.

Vera remarked in an interview with Kamene Goro on Kiss100 that despite the criticism she has been receiving, she has never had a procedure done to change the shape of her butt because it has always been that way by nature.

The Veetox founder spoke candidly about her desire for a “hourglass” body, stating that this motivated her to have a treatment done in Beverly Hills.

“All parts of me are me but I bought some parts of me. When you buy it, you own it. My hips and butt are real. I posted a throwback picture of myself the other day and you can see I had a big bum way before I even became famous.”

“Then I realized I wanted to be a bit more proportional so I wanted to have that hourglass figure so I got my boobs done in Beverly Hills. I got my teeth done like three or four years ago,” she said.

Adding: “When I want to do a procedure I prefer going there because I feel like the doctors are very legit, certified board surgeons so in case of anything you can sue them. It cost me like 60,000 dollars.

Vera responded that she would like a smaller bum, because she feels she has gained a lot of weight when asked if there is anything she would like to modify about her body right now.

She caused a stir during the previous several weeks when she convinced her supporters that she had done a Brazilian Butt Lift (BBL) reversal treatment due to issues with her health.

Does Kenyan music star Samidoh still work for the police? He responds