I started out as a receptionist, a stranger made me get into tv - Lulu Hassan 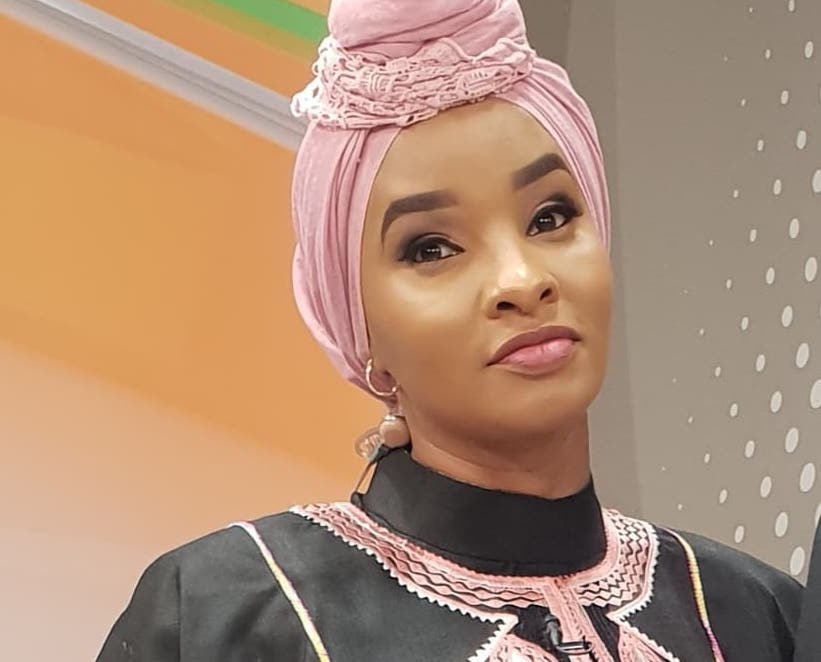 Lulu Hassan, a well-known news anchor and producer, has claimed that she was working as a receptionist when a stranger encouraged her to pursue a career in the media.

During an appearance on the Hot 96 morning show, Hassan revealed that while working as a receptionist in Mombasa, she received a call from a man named Anthony who complimented her voice.

When Anthony asked if she had ever considered a profession in television or radio, she became suddenly interested in the area.

‘’Kwa one of the newspapers niliona, they were advertising for TV presenters, news anchors and radio presenters, I applied but back then sikuwa nimesomea journalism nilisema let me try,” said Hassan.

She blindly sent her voice recording and landed her first gig as a part-time radio news anchor while pursuing her media education at the age of 20.

She eventually secured a job as a TV news anchor at one of Kenya’s top media outlets.

Hassan also mentioned that her mother, who inspired her to pursue a career in journalism, died before she had the opportunity to work on television.

She went on to tell young people who are on a similar path as hers to trust their intuition and listen to sound advice.

”Follow your instincts first, ukiskia it’s something you need badly, go for it, listen to people also but not the naysayers,” she stated.

READ ALSO  My lover, my killer

Hassan and her news anchor husband, Rashid Abdalla, co-produce some of Kenya’s most popular programmes, including ‘Maria,’ ‘Zora,’ and ‘Sultana.’