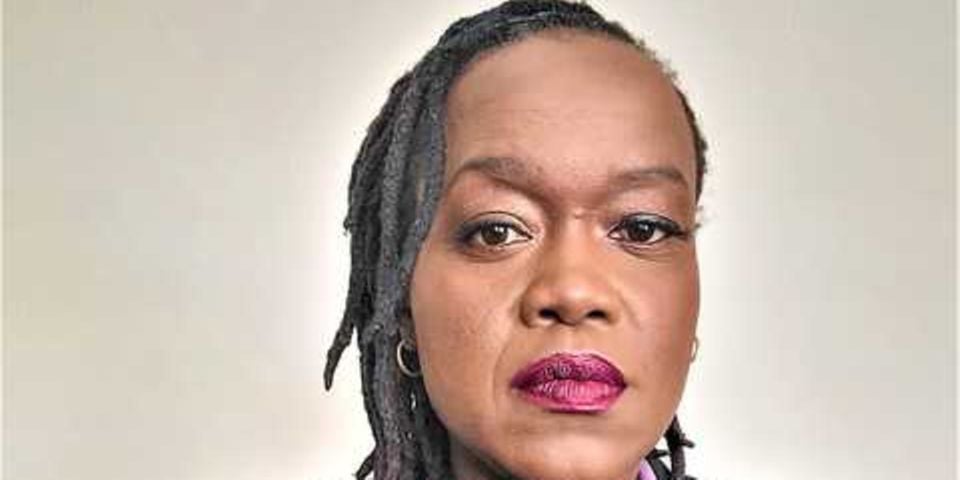 Christine Ouma had no plans to create a business when she immigrated to the US at the age of 20.

She had always wanted to study nursing in America, and in 2001, she believed her dream had come true.

She knew she would eventually operate her own agency when she decided to become an infusion nurse. Because not every nurse is capable of administering medications or fluids through a needle or catheter, there is a significant demand for infusion nurses.

As the need for treatment in homes increases due to an aging and sick population, there is a significant need for nurses in the US and the UK.

She started her business in 2018, but initially as a side gig.

“In June this year, I decided to quit and focus fully on my business, Home Infusions Agency, which provides nursing for home infusion, infusion centres in doctors’ offices and pharmacies,” she says.

What makes it easier to do business in the US unlike countries like Kenya, she says, is the laid-out structures.

“It is easier to own this type of business here because the rules and guidelines, protocols and structures, however stringent, have been established, studied, written down, therefore; making it safe to practise as an independent nurse,” she says.

Nursing has evolved over the years, opening job opportunities for many.

“Nursing is so vast with many different specialities. But it can be quite overwhelming if you don’t know what you like. I was lucky to find a fit pretty early on in my career. After going through about seven jobs that I highly disliked, in less than a year, I landed on infusion nursing by sheer luck,” she says.

When she first established the company, she worked alone, asking her nurse acquaintances to fill in for her when she had to travel to meet patients.

She has now hired 10 people as a result of the rising demand for her services. Seven nurses are always on home visits or at doctor’s clinics that need them, while three employees manage the office.

“We mostly give medicine to patients with chronic illnesses such as neurological conditions, multiple sclerosis, rheumatoid arthritis, Crohn’s disease and colitis, but there are also those with end-stage heart disease, infectious diseases that need intravenous antibiotics for extended periods, malnutrition and more,” she says.

Ms Ouma says an infusion nurse can see anywhere from up to six patients a day.

“If the nurse is at a patient’s home, they can only deal with one patient at a time, but when at an infusion centre, the nurse sees up to three patients at a time. Some treatments are as little as 15 minutes long, others can go for eight hours or longer. Many different factors determine how many patients we can safely see per day,” she says.

The only challenge she says is compliance.

“You must get everything to be compliant with State of Texas requirements for this type of business. They seem like challenges at first, but with time they become the standards of practice. The learning curve is very steep, but worth it,” she says.