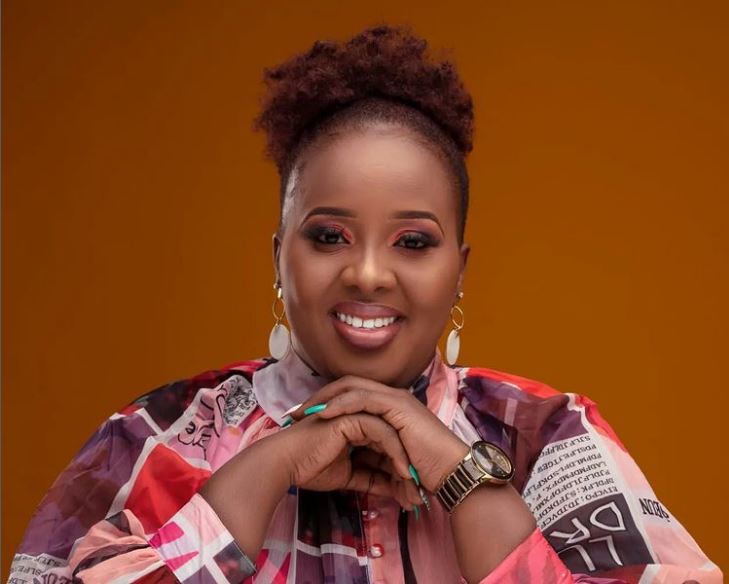 Online content creator and media influencer Milly Chebby has discussed how she recently experienced a pregnancy scare after going without her period over the holidays.

Chebby revealed it to her Instagram fans in a video where she described how worried she was in December when she initially thought she was expecting.

However, it ended up being a false alarm. She claimed that the change in weather she experienced while traveling throughout the holiday season may have affected her hormones.

She further revealed that during that period she travelled to Nigeria where the weather was extremely hot before returning to Nairobi where the conditions were different.

“In December I changed the environment several times, I was in Lagos where it was very hot, I returned to Nairobi where it was very cold and then I went to Naivasha where it was also cold. I think my body was really shocked… I didn’t get my periods… I suspected I was pregnant,” she said, adding that at one point she was ready for the journey of pregnancy and parenting.

Chebby claimed that she was ecstatic when her period eventually returned and that she has since given up all thoughts of having further children.

The content developer stated in May 2022 that she and her husband Terrence Creative were not yet ready to conceive another kid.