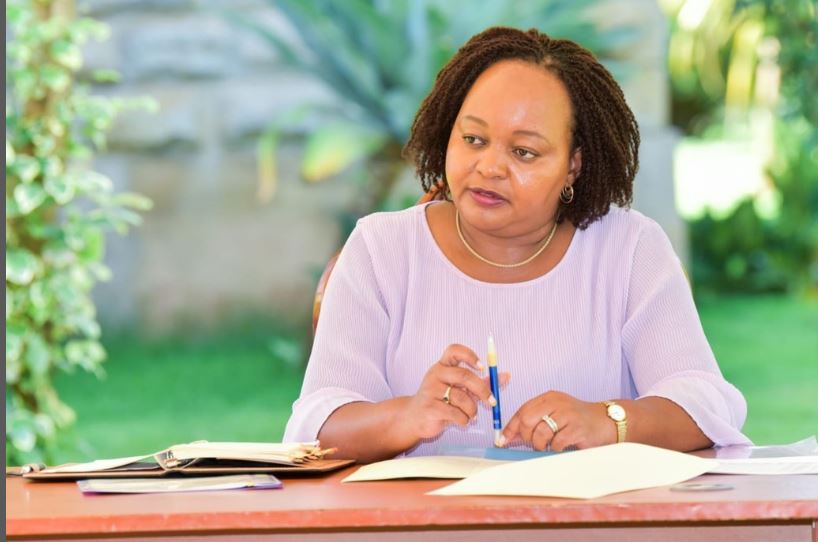 Anne Waiguru, the Chairperson of the Council of Governors has revealed that she always wanted to be a public servant.

Ms Waiguru said she considered re-entering the public service sector, in a different position, after her exit from Cabinet in 2015.

She however said she was persuaded to try politics.

“So, I actually decided to try it out. Even then, when I was working with the World Bank it’s because I had an interest in public service,” she said.

Her service at the World Bank opened up an opportunity into the sector.

The Kirinyaga Governor was working in the development world, coordinating programmes at the bank with Parliamentarians, when she got an opportunity in the government.

She was appointed in public service as an adviser to the then PS of Reforms Joyce Nyamweya.