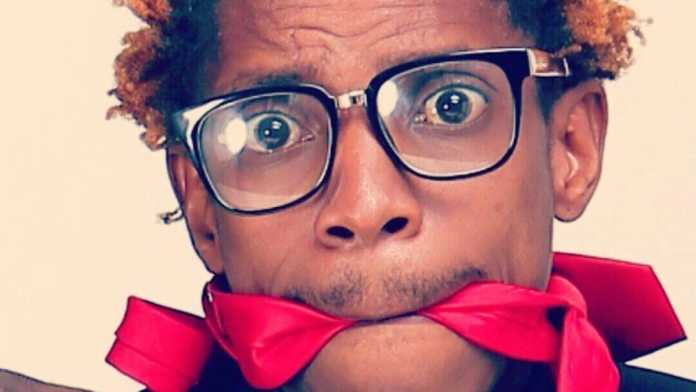 Seasoned comic Eric Omondi has disclosed that he was once a Kiss FM anchor for a paltry 3 days, hosting a 6 AM morning show.

The self-proclaimed President of Comedy In Africa let on to Kamene Goro and Jalas on Kiss FM, stating that his stint only lasted three days.

Eric divulged that he had trouble coming to work by the stipulated time – 5 AM, revealing the earliest time he ever got to work was 5.30 AM – on his first day and it was all downhill from there.

He went on to reveal that he came to work at 7 AM on the second day and even much later on the third day. On realizing he couldn’t keep up with the demands of the job, he opted to ditch on his third stab having ran out of excuses.

The comedian imparted that stern and famed radio personality Caroline Mutoko used to give him a hard time over his tardiness.

He also stated that the second season of his cancelled show Wife Material will resume anew in due time.